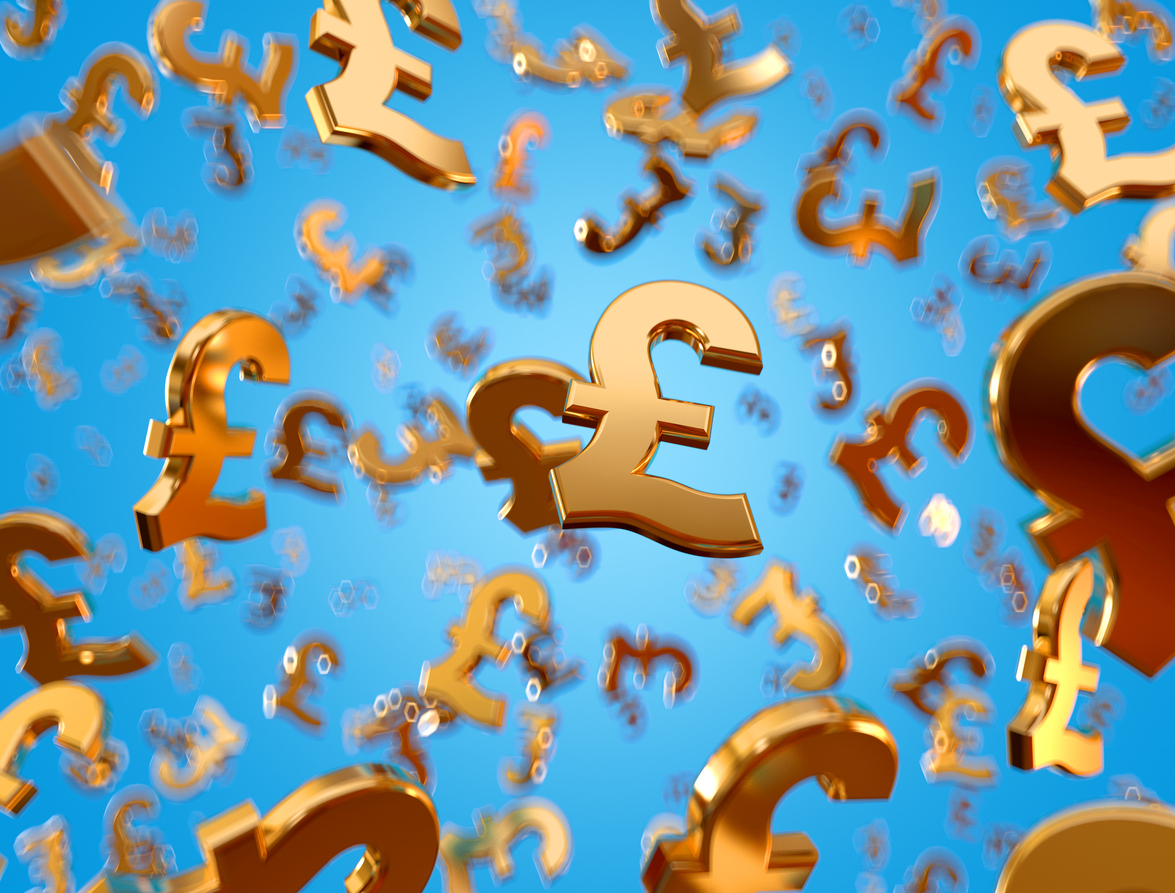 Is the 1% pay cap no longer relevant?

You will no doubt have seen in the press - and on this website - stories about the ending of the pay cap for public sector staff. The recent letter to the NHS Pay Review Body (NHSPB) also hints that the pay cap in the NHS can be breached but that there will be conditions in doing so.

So is it true to say that ‘austerity’ for public sector staff has been abandoned and we can expect realistic increases from the NHSPRB in response to written submissions from all parties.

The first indication that the government had decided to be pragmatic over a policy that was clearly damaging staff confidence and giving rise to public concerns about the future viability of services they rely on, broke when it was announced that police and prison staff would receive pay awards above 1%.

It is easy to view this as a major victory for common sense and a climb down by the government over a policy they wanted to continue until 2019/20.

But as always, the devil, as they say, is in the detail. It was true that the recommendation was above 1% for both groups. However for the police the increase was 1.12%, with an increase of 1.37% for experienced staff. For prison staff the award took the form of cash increases that may total more than 1% but not by a lot.

In truth, the ‘victory’ is more symbolic than realistic. After three years of awards capped at 1%, the amounts fall far short of any increase in real terms.

With unions, including the SoR, calling for more funds for the NHS and an across the board increase in pay in line with inflation, plus £800 to address losses accrued since 2015, the NHSPRB has its work cut out to satisfy all concerned.

With the Conservatives squabbling over party leadership and blaming everybody for the fiasco that is Brexit, you can hardly expect the government to accept inflation busting increases overnight.

Even if there is a new election and Labour miraculously hold the balance of seats in the House of Commons, without the need to power share, there is still the small matter of economics to address.

The government wanted wage constraint in the NHS because the interest payments on NHS debt exceed the cost of the NHS pay bill. A conservative estimate for the cost of interest on NHS debt in England for 2016/17 is £49.1 billion. Workforce costs for permanently employed staff in all sectors of the NHS (excluding staff employed in the devolved nations, agency, temps and GP staff) is estimated at £39.5 billion. Quite where Labour or the Conservatives will find the shortfall of £10 billion is a sixty four thousand dollar question.

But irrespective of the economics, the fact remains that the staff cannot continue to be responsible for the debts of others and be expected to work for an ever decreasing income for a service that demands more every day.

The 2018/19 pay round could be rocky and if the government get it wrong, or ignore the problem - all bets could be off!