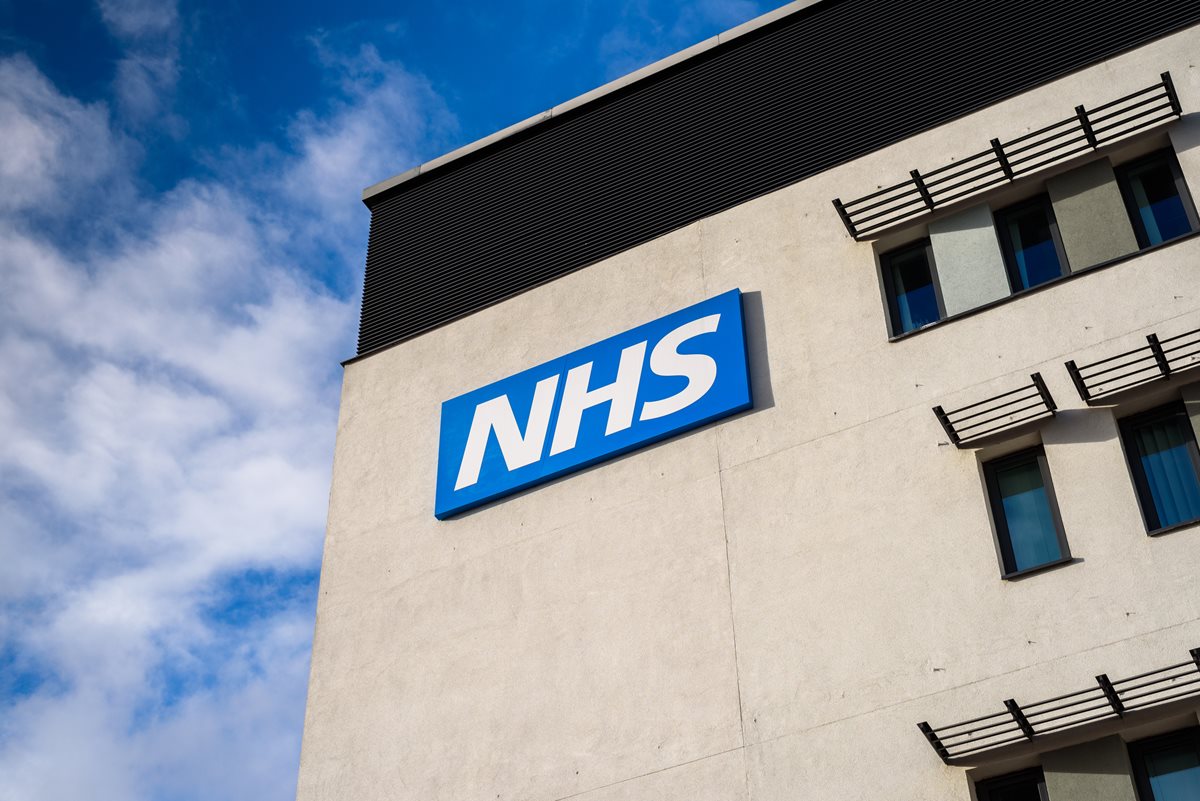 Is the NHS ageing before its time?

As we move into the 70th year of the NHS, it may be useful to reflect how successful it has been as an institution and public body, rather than, as journalists are prone to do, knock it for being too costly and over managed.

The NHS had a shaky start; it was never an easy ride not least because of vested interests and suspicion of what it would become.

It is well documented that Anurein Bevan, the ‘father' of the NHS, ‘sold’ the idea to medics by ‘stuffing their mouths with gold’, but what is less known is that the idea did not have universal support from the outset.

It was not considered a major benefit to the less well off, because they already had access to financial support from institutions to ensure that they received treatment. The rich could afford to pay, so did not see the NHS as necessary and it was the working class and middle classes who would benefit the most.

This scepticism was not just about any loss of autonomy and the cost. (If anyone thinks that concern over the cost of health care is a new concept then think again!) There were also worries about the bureaucracy such a large institution would generate.

Endless form filling and tick boxes and standardisation for efficiency was viewed by the medics as denying them freedom to do as they please and make medical decisions and judgements. The public were also concerned that they could no longer attend the clinic or doctor of their choice and would be forced to conform.

The first job for patients was to ‘sign up and choose your doctor now’. The irony was that since 1911 many working class men had signed up to a ‘doctor of their choice’ under the National Health Insurance scheme. The group which had been excluded were women and children and they now had to register and they did so willingly.

The other more pressing and still a major issue was the need to increase staffing levels to cope with the increase in access to health care. A concern that we are still struggling with today and will do so for the foreseeable future.

However, leaving aside public scepticism, bleating from the medical fraternity, endless administration and insufficient staff, there remained how this new and universal idea would work in a legacy that had been ravaged by war and buildings that had been converted from Victorian sanatoriums or poor houses. It would take time to rebuild for the needs of an expanding population that now expected health care on demand.

Nevertheless, the scepticism expressed by the many was short lived and by the end of 1948 nearly all of the population had bought into the idea of free access to health care, free at the point of delivery and had signed up as NHS patients.

From this point on, we see politicians and pundits begin to question the cost and the viability of an institution that was seen as too big and too costly to survive.

What is missing, from so much of what has been said by the likes of successive secretaries of state for health, prime ministers and opposition political leaders, is praise for a system that has helped so many despite a complete lack of comprehension of how this has been achieved.

Look carefully at the statements in the press and from politicians and journalists, praise for the staff is an afterthought and not a given.

It is when concerns are raised and reputations challenged, platitudes follow from politicians of all persuasions that they recognise the efforts that staff make to ensure health care is provided, despite the fact that this effort is because it is the politicians who have failed in their duty to adequately fund and support the NHS.

Looking back at the history of the Service, you can see that it was never an easy task to bring so many together to create a system that at its heart was to do good.

As we move into a new era for the NHS and new challenges to provide competent and safe health care today, the Conservatives and Labour will each claim to be the party to protect the future and to be the saviour of the NHS. Not to save the NHS but their own skins.

If the politicians had their way, I doubt the NHS would be here today!

Let’s make sure that the NHS is here for the long haul and is not a political football.