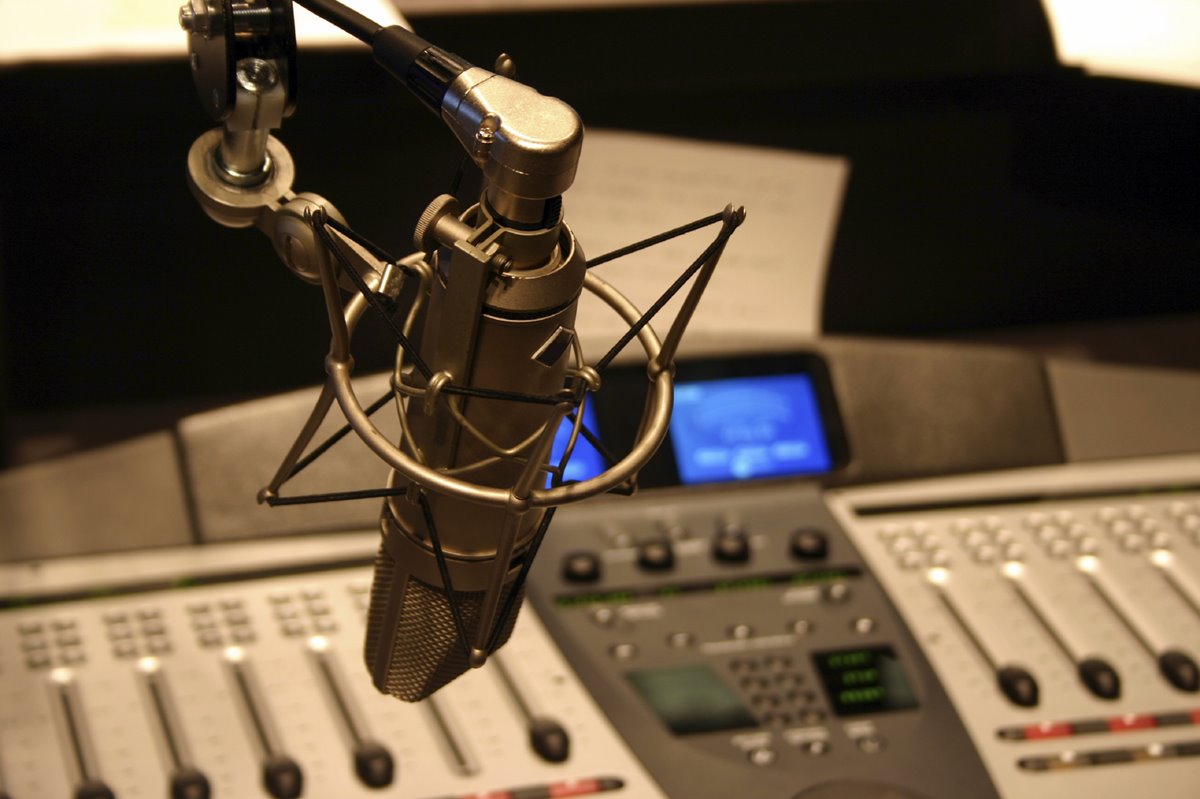 Josie Barrett, a CT radiographer from Leeds Teaching Hospitals NHS Trust, spoke up for radiographers and other AHPs during BBC Four’s Any Answers programme.

Josie stood up to some tough questioning from host Anita Anand over the junior doctor dispute and pay and conditions for health workers.

During the discussion, Josie said: “There seems to be a general misconception at the moment, and radiographers have taken some of the brunt of this in the press recently, that you can’t get a scan at the weekend, and that’s simply not true.”

When asked what she would do if a similar contract being imposed on junior doctors was proposed for radiographers, Josie was clear: “I would strike. I went on strike when we didn’t get a pay rise last year and I supported the junior doctors strike,” she said.

“It’s not fair to make junior doctors work for more hours, to be unsafe and be tired.”

Click hereand go to 25:00 in to hear the interview.

Following the broadcast, Josie explained why she phoned into the show and why she so passionately defended radiographers.

She said: “I called in to Any Answers to show my support for the junior doctors strike and to defend radiographers and all other AHPs.

“The government seem to want people to believe the NHS isn't 24/7 and the media seems happy to back them up. A couple of times this show mentioned radiographers specifically and implied it was the lack of AHPs that was the problem out of hours.

“As a CT radiographer participating in a busy 24/7 shift pattern I know this is simply not true and I think it is imperative to speak out and dispel these myths when you get the opportunity.”

Josie also re-emphasised her solidarity with the junior doctors over their industrial action against their new contract.

She commented: “I think it is incredibly important that we all stand together over matters like this. In the junior doctors row, if the only voice the public is hearing is that of doctors it could be easy for them to believe that it is solely about money.

“But if other health professionals speak out it will become clear that it is about patient safety and working conditions. If we show a united front against the changes we are more likely to succeed, it could be us next.”