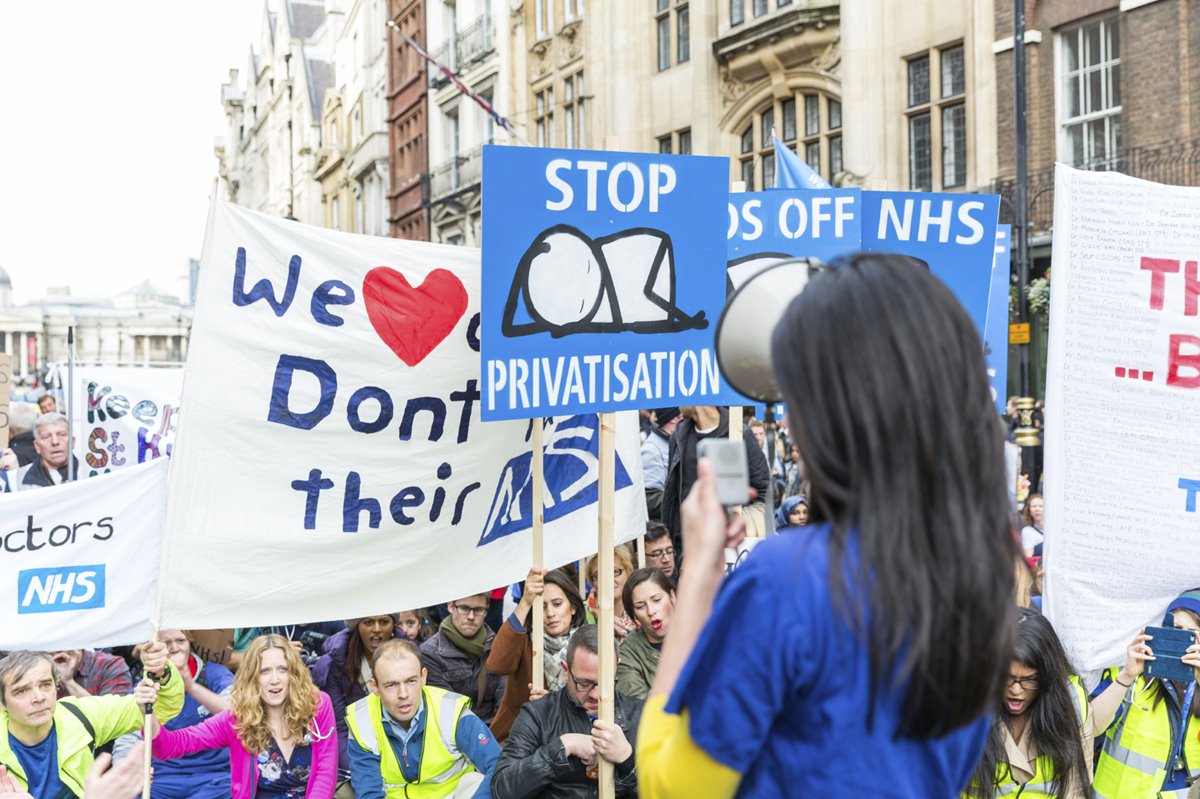 A letter co-signed by the Society and College of Radiographers urging the Government to “call time on its failed NHS privatisation experiment” has been published in the Guardian newspaper and on its website.

The letter, sent by a group of the major health trade unions, criticises the massive investment in private sector contracts and questions their effectiveness.

It reads: “NHS privatisation in England has increased dramatically since the Health and Social Care Act was passed in 2012.

“The most recent official figures show that in 2013-14 the NHS paid £6.6bn to private healthcare firms – the equivalent of £18m a day.

“But despite this huge outlay, there is still no evidence that the private sector is any better, more efficient or cost effective.

“Indeed, there have been some spectacular contract failures – Circle at Hinchingbrooke hospital, Serco with Suffolk’s community services, and Arriva and the North West Ambulance Service to name but a few.

“With more demands on the NHS, the health service needs stability, and its increasingly stretched health workers need security.

“They don’t need to be worrying about their pay or their pension being eroded by private equity speculators, or indeed whether they’ll still have a job if the contract fails.”