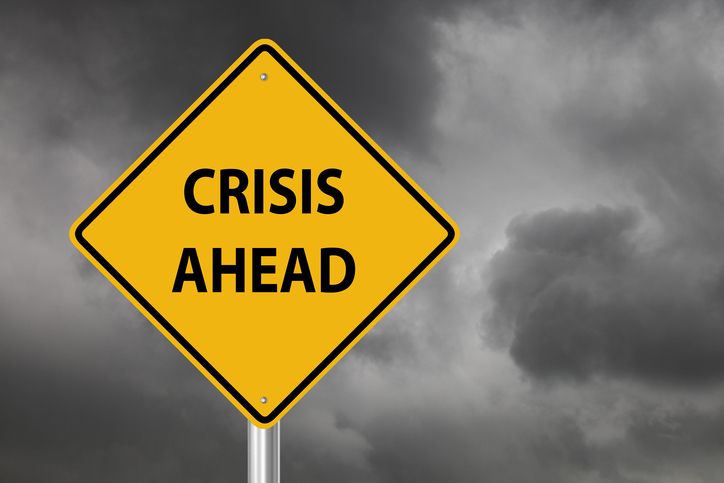 It must be near Christmas - NHS in crisis

If we look back over the years, we see a trend. Just before the onset of winter the headlines appear: ‘NHS in Crisis!’, or something similar.

Winter comes and goes and despite the doom and gloom of the press and the politicians, through sheer will and hard work and despite the efforts of government ministers to upstage each other with hand wringing and one-upmanship, NHS staff manage to cope.

No one would ever underestimate the effort and considerable goodwill needed to keep the NHS afloat, but what does not help is mudslinging from both sides of the House about failed policy with scant regard to the effect that this has on morale and the determination by staff to act in the patients’ best interest.

The latest headlines and in-depth exposé by the BBC illustrates the point: There are not enough hospitals beds – waiting times breached – winter crisis. We are back to same old, same old.

Why does this happen each year and why can’t we fix it? If there was a simple answer you would have thought that someone would have thought of it by now. But even if there was an answer, I cannot help but feel that it would be scuppered by a political party or politicians if only to try to claim any success as their own.

The current theme is that demand is exceeding available resources and at this rate the NHS will, we assume, implode, or even explode.

But I question the notion that ‘demand is increasing’, because to take this view without qualifying what this means and why is to ignore the root causes of how the NHS is, we are told, unable to cope.

There is no doubt that there is an increase in demand. With an increase in population (numbers and density in some areas), resources will be challenged. But to isolate the NHS from other factors that affect its performance is, in my view, missing the point.

Increasing demand must also be affected by local transport (or the lack of), poor planning (staff and services), a lack of investment and constant upheaval. If all these factors had been dealt with strategically and with some degree of joined up thinking, then the service may very well cope and even flourish.

If we take the last 20 years of political meddling in health care by successive governments and administrations we’ve got a clue as to what has gone wrong.

Under Labour we had restructuring, poor planning and costly projects (PFI), mixed economy, which bled money away from health care.

Under the coalition, we had re-organisation, poor planning, in-fighting and questionable investment.

Under the Tories we have had drivers to reduce cost and poor planning. (Just wait until the Sustainability and Transformation Plans kick in!) Some fanciful idea that staff are not working hard enough and need to work seven days to reduce morbidity, despite evidence that a key factor was  lack of social and community care at weekends.

Under all these administrations we have had cuts in funding to local government, thereby undermining social and community care, which in turn places more strain on the NHS and the acute service in particular. Each time the Secretary of State fiddled whilst the staff suffered burn out.

Lack of across the board thinking about how acute care works with the secondary and social care sectors and a failure to appreciate that there are no quick fixes, have added nothing to the solution other than to create yet another sensationalist headline that the NHS is in crisis.

The tragedy is not the failure of the NHS to cope because the staff will not let it fail.

The tragedy is that no government is prepared to commit to long term policy, joined up thinking or increases in tax for the NHS, unless they can guarantee that they will remain in power to see it succeed.