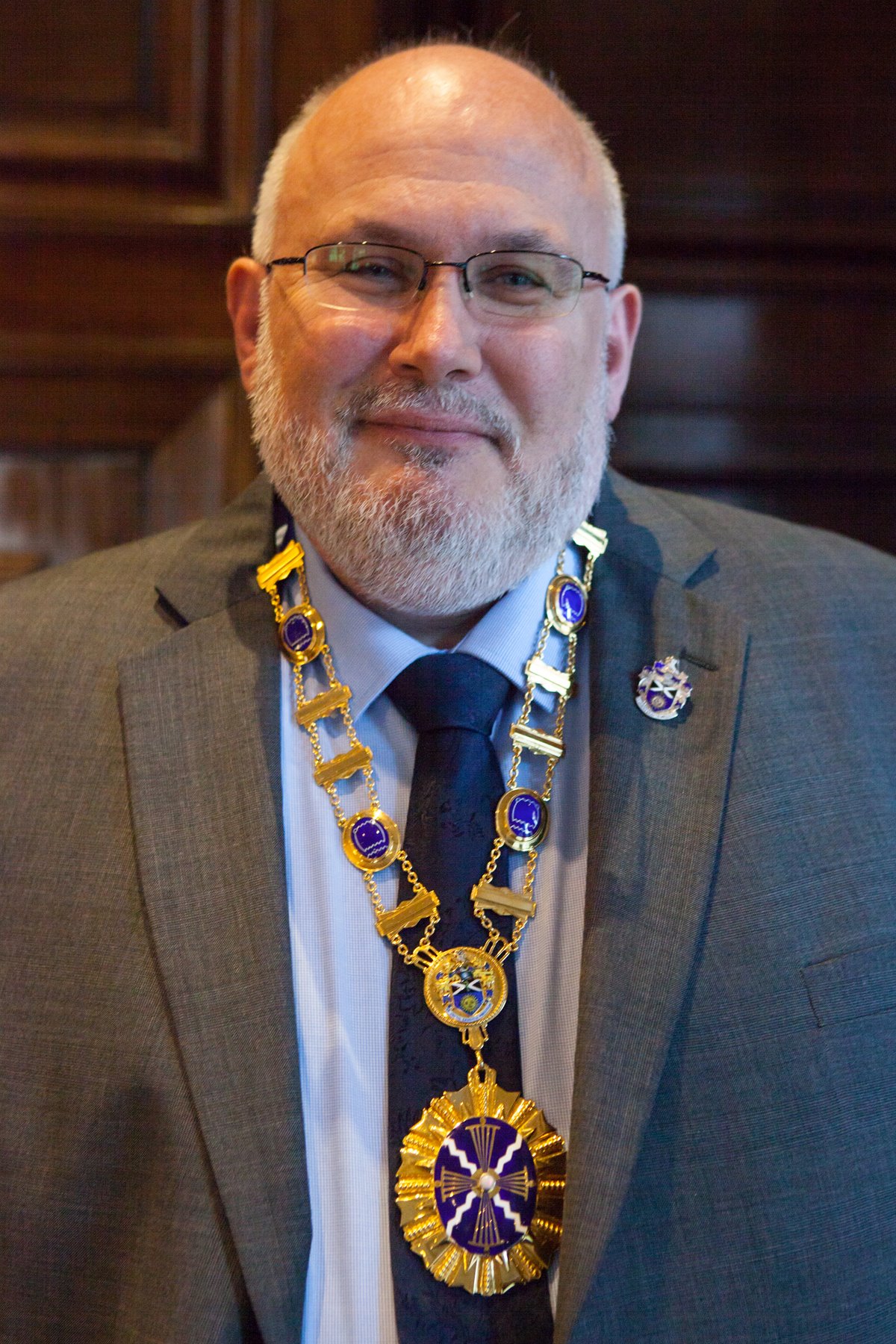 “It was never about me, it’s about our brilliant members”

In his final address as SCoR President, Steve Herring reflected on his year in office and gave his support to the incoming president, Gareth Thomas.

“When I became president last year, I started my speech saying that ‘I am no one special’ and maybe that's the point,’” Steve said.

“Over this year, I have realised that is exactly the point. It was never about me, it was always about our brilliant members. Making them feel valued and letting them know that they are listened to and heard,” he said.

During his year in office Steve has visited universities, chaired lectures, put his name to professional documents and reports, written articles and blogs and even taken a tour around the country, he recalled.

But the one thing which stood out was “in spite of all the challenges that the profession of radiography is facing, I have met some very motivated and passionate members of our organisation. The profession is in good hands.”

Steve reminded the assembled guests he had set out two objectives as president this time last year; to meet members and give them a voice; and to raise the role of advanced and consultant practice.

On the first, Steve said: “I have visited members in England, Scotland, Northern Ireland and, most recently, I was welcomed to Wales.

“Some regions say that we at the SoR are London-centric. I have been to parts of the country that have not seen anyone from the SoR for some years, and certainly not the president.

“They can no longer say that.

“I have visited almost everyone who has invited me, and I have only one outstanding visit left. I have been made so welcome and had some great discussions with members.”

And on his second objective, Steve explained how he had spoken on the issue of advanced and consultant practice at conferences and events both at home and abroad, including at the CAMRT Conference and Roundtable meeting in Ontario, Canada, as well as meeting colleagues and peers at ECR in Vienna and RSNA in America.

In his closing remarks, Steve paid thanks to SoR staff, UK Council, his colleagues at Maidstone Hospital, and to his family for their support during the year.

“It has been an honour serving you, and it has been the opportunity of a lifetime,” he said.

“I wish Gareth every success in his year as president, and I thank you for coming to welcome him.”

During his first speech as president, Steve channelled Michael Douglas in the film ‘The American President’, and he rounded off his speech citing another famous resident, Barack Obama.

“I wish to finish my last speech as he finished his last, with these four words,” Steve said.

“Thank you very much.”