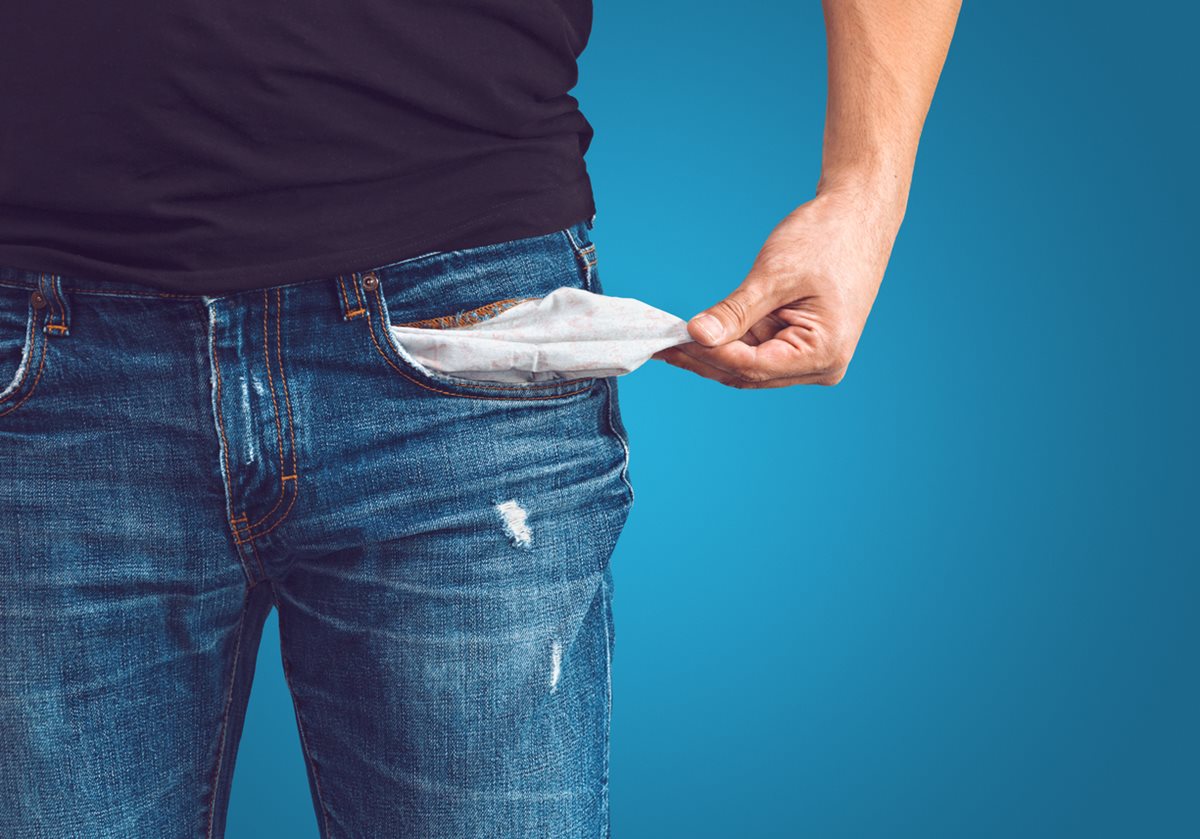 You could be forgiven for forgetting that there ever was a budget statement last month.

With the ‘new politics’ of no surprises we all had a more than vague idea of what to expect. It is no wonder that the papers and the journalists were more concerned with spats across the ballot box than any detail or impact of the many announcements that we had already been told about.

What has come out of the budget is that the UK is about to see the longest fall in living standards in 60 years.

The Independent Office for Budget Responsibility announced a cut in the growth forecast from 2% to 1.5% with further ‘good’ news that we cannot expect any increase above 2% for a least the next five years.

Unless you have been living in a cave only accessible by low tide, then you will realise that this gloomy forecast will exist beyond Brexit when we were told that, post leaving the EU, the world would be a better place.

To be fair the slowdown did not mysteriously occur once the referendum result was announced. The loss of growth goes back 10 years, but you do have to wonder what effect the Brexit vote will have on any potential to make future gains.

The lack of growth will inevitably impact on the finances available to grow and improve public services. Calls to provide more money for the NHS have been heard but have not necessarily been heeded.

In the usual ‘dash for cash’ that precedes any budgetary statement by a government in power, there were calls and pleadings from government ministers of all departments for a slice of the dwindling cake.

The NHS was no exception and there were cries from many for extra funding to prevent meltdown over the winter and to address increasing demand. Low and behold, £2billion mysteriously appeared along with £350m for winter. There was also some comfort that any pay award above 1% would be centrally funded. All well and good and these measures will go some way to ease any despair, but they fall far short of what is needed.

No doubt there will be mass calls from Jeremy (Hunt not Corbyn) for increased efficiency, cost saving and all the other rhetoric we have come to expect when there is any inkling that staff who provide the service might get a fair wage.