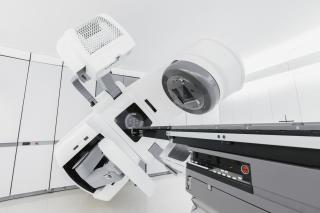 Almost 16,000 radiotherapy errors (RTE) were reported in England between December 2015 and November 2017.

The latest analysis is published in the fifth of a series of biennial overviews of RTE data reported voluntarily to the National Reporting and Learning System and Public Health England.

Consistent with previous data, RTEs were spread across all 21 categories. Treatment unit process codes were the most frequently reported (41.2%, or 6,526 incidents). "This is to be
expected," the report summary notes. "Treatment processes are reliant on the accurate interpretation of the planning information, and RT treatments usually span several visits, providing many opportunities during the treatment unit process for RTE to occur."

Of the remaining 2.4% (381), only 1.0% were reportable. When compared with the results from the previous biennial report, there has been a reduction in the percentage of reportable radiation incidents from 1.8% to 1%.