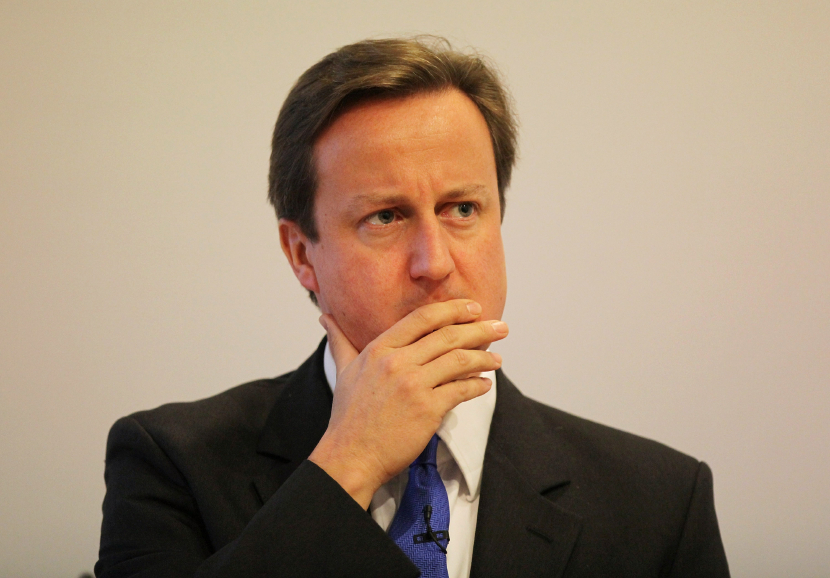 Let’s explain to David Cameron what radiographers do

During Prime Minister’s Questions earlier this month, David Cameron seemed to misunderstand the difference between a therapeutic and a diagnostic radiographer.

He was asked by Jeremy Corbyn, the leader of the Labour Party, why training commissions for therapy practitioners were being cut and Mr Cameron responded by pointing out that there are more diagnostic radiographers than when the Conservatives came to government in 2010.

Some commentators interpreted the prime minister’s apparent lack of understanding of what his opposite number had said as the art of political shenanigans, whilst others wondered whether David Cameron does actually know what radiographers do and the roles they have.

If you would like to become one of the prime minister’s advisors as Charli and Karen suggest: