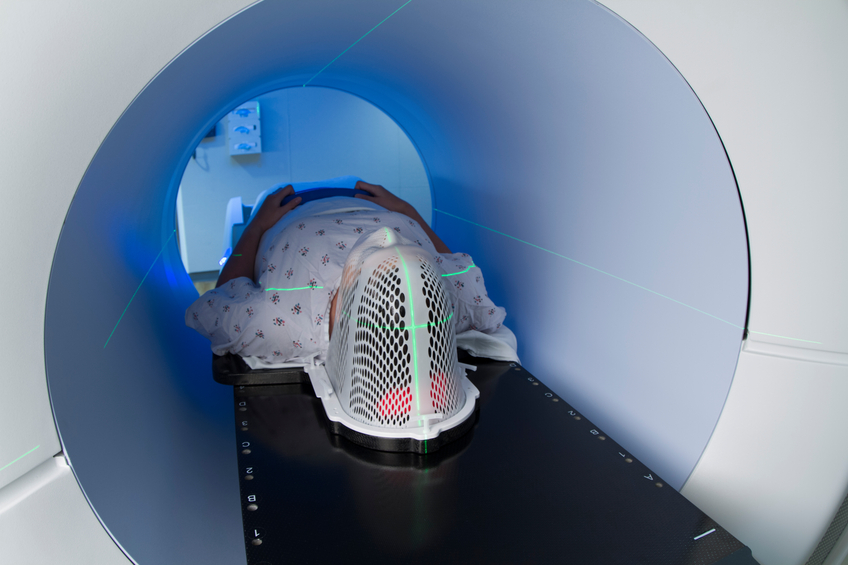 Over 116,000 cancer patients have shared their impressions of cancer services for The National Cancer Patient Experience Survey 2015, commissioned by NHS England.

Of those respondents who said that they had had radiotherapy

during the last 12 months:

The survey also found that:

Respondents were also asked about their experience during the diagnosis of their illness.

The majority of respondents (88%) said that they had had one or more diagnostic tests (such as an endoscopy, biopsy, mammogram, or scan) in the last 12 months.

When asked about their last diagnostic test, 89% of respondents said that they had all the information they needed about their test.

A further 87% of respondents said that they felt the amount of time they had to wait for this (last) test to be done was about right.