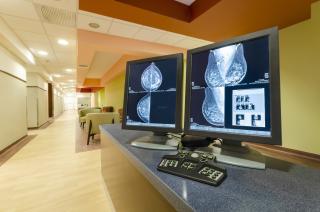 The proportion of women in Scotland attending breast screeningappointments has gone down.

Seven in 10 take up the invitation compared with three-quarters of 50-70 year-olds a decade ago.

According to the latest figures for 2015-18, women from the most deprived areas are less likely to attend, with under 60% going for screening compared with almost 80% in the least deprived post codes. The pattern is reflected in other screening programmes.

Good news is that detection of invasive cancer is happening more frequently when the tumour is small (< 15mm), resulting in a better prognosis. The increased detection rate was 3.8 per 1000 women screened, the highest in recent years.