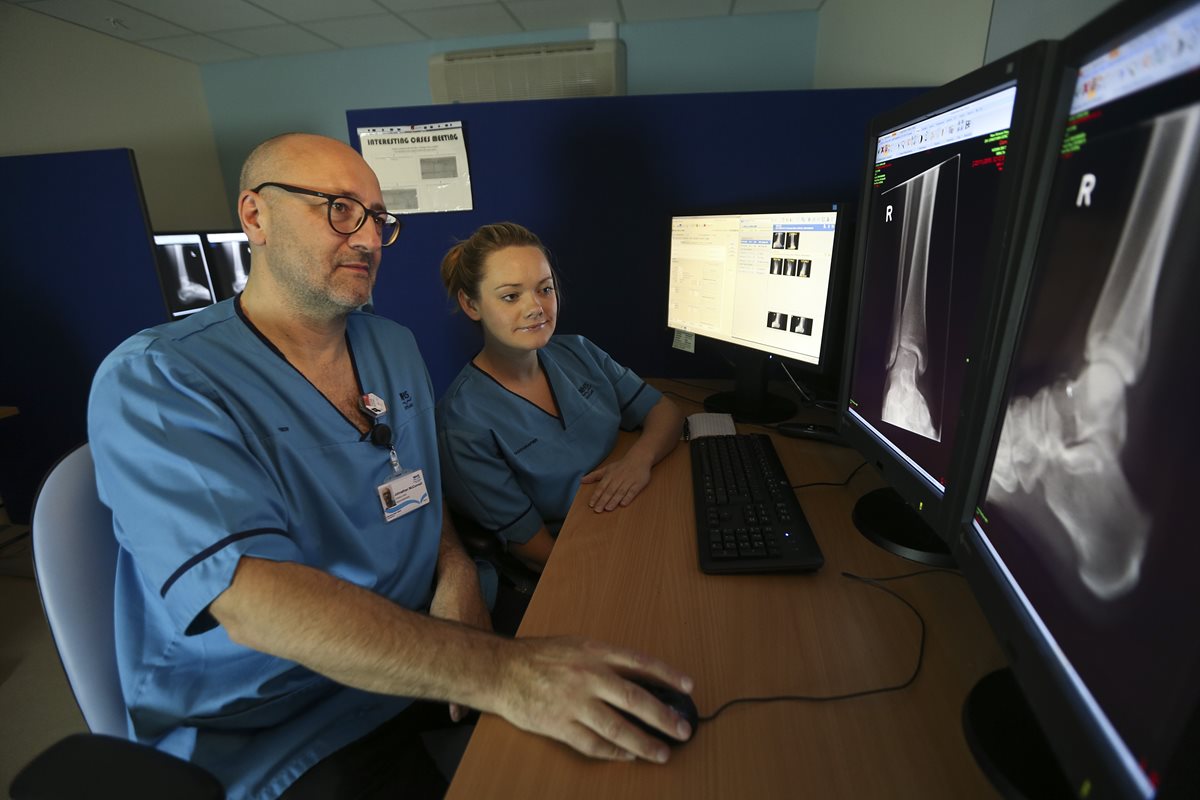 Training and recruiting more reporting radiographers and radiologists is a key recommendation in a new analysis of why images are not being reported ‘in a timely manner’ by the Royal College of Radiologists (RCR).

The College’s report, CQC Radiology review: where are we now?, says, “Confronting delays and backlogs will require major overhauls, not least an increase in the number of radiologists and reporting radiographer posts.”

The RCR document is published in response to last year’s Care Quality Commission review of radiology services, which was written following the CQC’s finding that a “backlog of 23,000 images of chest x-rays had not been formally reviewed by a radiologist or appropriately-trained clinician" at Portsmouth Hospitals Trust.

The RCR calls on NHS trusts and boards to provide effective oversight of report backlogs, assess and manage patient risks, and use staff and resources effectively to ensure examinations are reported in an ‘appropriate timeframe’.

The College also calls for national standards for report turnaround times, and for the RCR and SCoR to develop frameworks to support trusts to manage timely reporting.

The two Colleges have been working to develop a reporting framework due to be published later this year. The first will be for MSK reporting.

The RCR found significant regional variations with 77% of inpatient images being reported within 24-hours in the south west of England to 40% in the north east. On average, less than a third of emergency department images are reported within four hours.

The NHS Long Term Plan recommends the creation of diagnostic imaging networks but, says the RCR, “they will only work effectively if there are sufficient levels of reporting staff across the country.”

Download the RCR’s CQC Radiology review: where are we now?