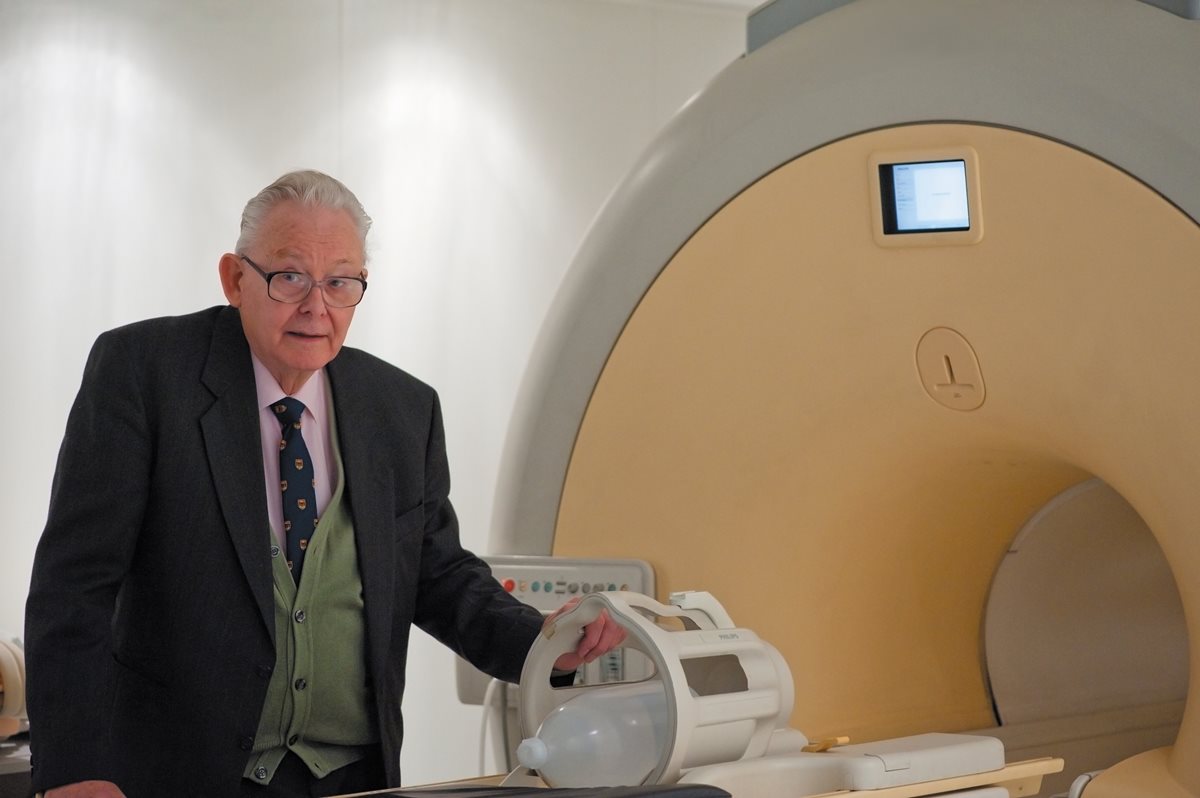 The father of magnetic resonance imaging technology, Sir Peter Mansfield, has died at the age of 83.

Sir Peter was awarded a Nobel Prize in 2003 for his work in the field.

The Sir Peter Mansfield Imaging Centre at The University of Nottingham was named in honour of his pioneering work to change the face of modern medical science.

In 1976 they produced the first human NMR image, a finger complete with bone, marrow, nerves and arteries.

Sir Peter stayed at the University of Nottingham for his entire career, retiring in 1994. He was made emeritus professor and continued to collaborate with colleagues.

Professor Sir David Greenaway, vice-chancellor of the university, paid tribute to the pioneer of MRI, said, “Few people can look back on a career and conclude that they have changed the world.”

Professor Peter Morris who knew and worked with Sir Peter for more than 40 years, added, “MRI has lost the rock on which it was founded. Sir Peter’s pioneering research has revolutionised diagnostic medicine and all of us have felt its benefits.”

The University has set up an online book of condolence and a picture gallery of Sir Peter.