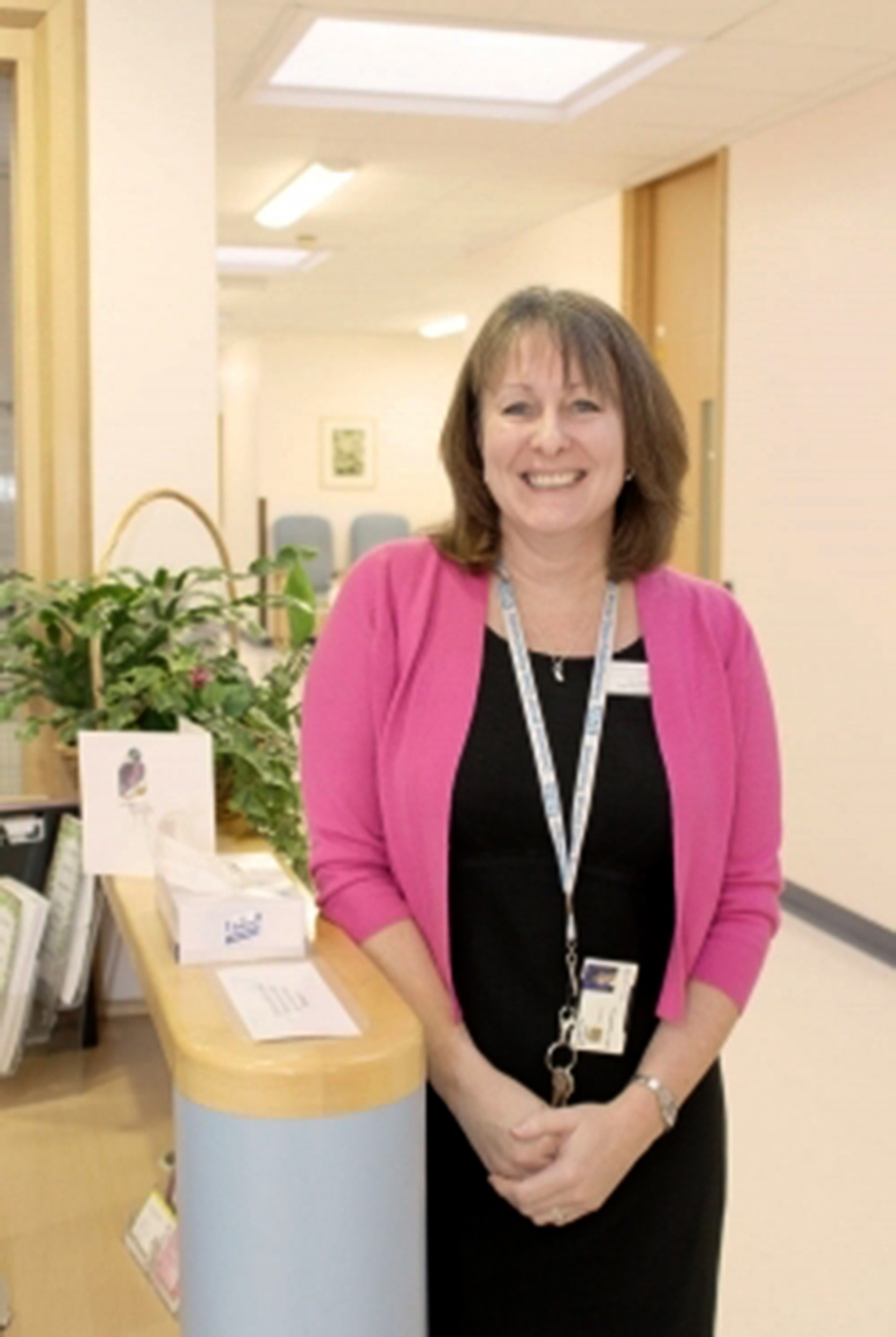 A new radiosurgery suite has been opened at Addenbrooke’s, dedicated to Kath Walker, who was the much loved head of radiotherapy at the hospital before her tragic death in 2015.

The suite, funded by Addenbrooke’s Charitable Trust, is one of 17 specialist centres in the UK and features a state of the art TrueBeam STx stereotactic radiosurgery system (SRS). Staff will now be able treat many more patients a year in the East of England area.

Kath, described by colleagues as ‘the mother of the department’ and her partner, Andy Virco, died in a helicopter crash on a glacier in New Zealand while on holiday.

Her daughter Rebecca (Bex), who officially opened ‘The Kath Walker Suite’, said that her mother would have been thrilled with the new equipment and proud that Addenbrooke’s was retaining its position as a world leader in cancer treatment.

Operation Head of Radiotherapy, Kevin Skilton, who worked with Kath for more than nine years told staff and guests that the new suite was “fantastic news” for both patients and the staff. He thanked Rebecca for coming along and bringing back so many fond memories of her mother, who worked at the hospital for 23 years.

SCoR Director of Professional Policy, Charlotte Beardmore, who attended the opening ceremony commented: “It was a pleasure to be invited to the opening of this new suite and to meet Kath’s daughter Bex, as well as Kath’s colleagues and friends.

“The new suite is a fitting tribute in honour of Kath, who was such an inspirational leader, not only locally within Addenbrooke’s but also nationally. She worked tirelessly with the Society and College of Radiographers and fellow radiotherapy services managers on many projects, which were all aimed at striving to improve services for patients across the country. Kath will be remembered by us all.”