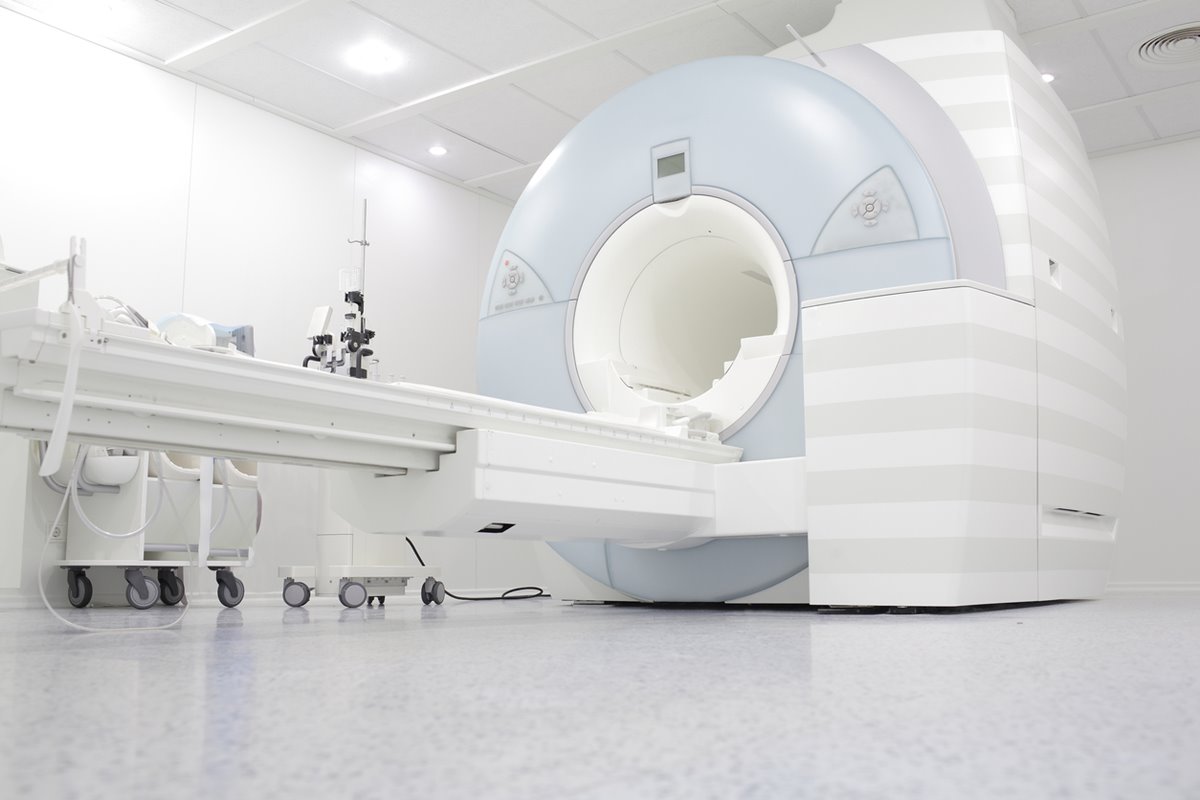 NHS ‘must do more’ to future-proof MRI capacity

MRI departments are being urged to formulate clear plans to replace outdated equipment, after a survey revealed half of healthcare organisations do not have set renewal plans, and more than a third of older scanners are not scheduled for replacement.

While many hospitals are operating newer equipment, 58% of MRI systems used by those surveyed are at least five years old, meaning they may not be able to conduct state-of-the-art imaging, such as heart and prostate cancer scanning. Nearly a third of systems are more than 10 years old.

The Clinical Imaging Board (CIB) - a collaboration between the Society and College of Radiographers, The Royal College of Radiologists, and the Institute of Physics and Engineering in Medicine - has surveyed NHS radiology departments across the UK to benchmark MRI equipment.   The results have been published in Magnetic Resonance Imaging (MRI) Equipment, Operations and Planning in the NHS,

Data relating to 171 scanners used across the UK, reveals:

The UK has 6.1 MRI systems per million people, fewer than countries including Estonia and Slovenia. By comparison, the US has 38.1 scanners per million and Germany has 30.53.

As well as assessing the state of their equipment, clinicians were also asked to estimate future MRI workload.

On average, departments expect to see demand rise by 13% this year. In addition to upgrades and the replacement of old systems, the radiology teams surveyed said they will need approximately 50 new scanners to meet escalating demand for imaging.

Dr Nicola Strickland, chair of the CIB and president of the RCR, said, “Radiology departments are already struggling with ever-growing workloads and not enough staff and many now face working with outdated equipment.

“The NHS needs to invest in the future of imaging and help radiology teams plan ahead, regardless of whether their MRI systems are two, five or 10 years old. Hospital managers must ensure they have appropriate plans in place to replace scanners as they age and technology continues to improve.”