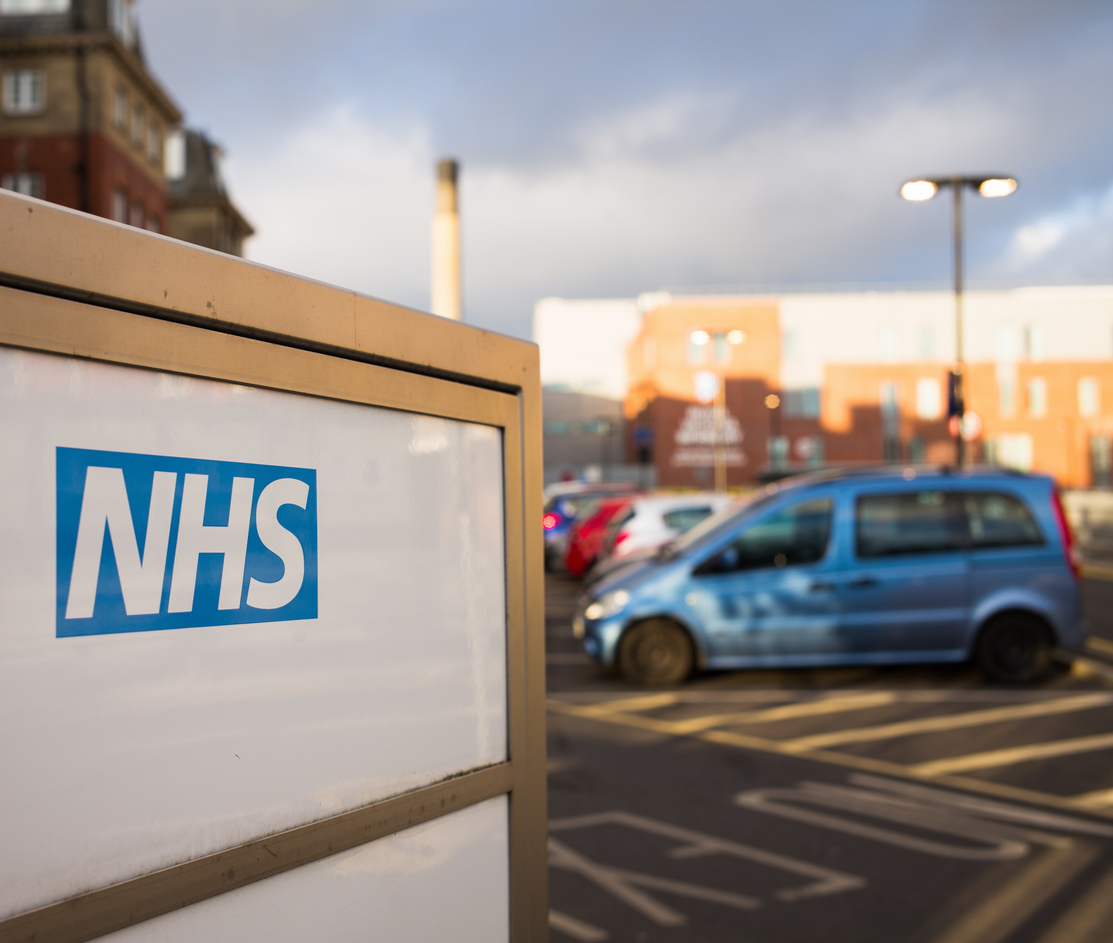 The plan announced in February to prevent trusts from using agency staff who were also employed by the NHS from 1 April have been postponed.

NHS Improvement has written to all trusts in England advising them of the change of heart.

Paul Bromley, the Society's London regional officer said, "The SoR very much welcomes the announcement made by NHS Improvement.

"The postponement follows a prompt and strong response from the Society and other trade unions working through the NHS Staff Council."

Paul said that the SoR understands the desire to reduce spending on agency staff but "the problem is a symptom of staffing shortages and the sustainable way to reduce agency spending is to hire more radiographers and other health professionals."

He continued: "The proposals were ill thought out and were likely to cause unintended consequences including causing significant safety implications so we welcome the announcement to withdraw the proposals.

"We look forward to working with NHS Improvement to eliminate the shortages of qualified practitioners and employ enough radiographers and other members of the radiography workforce."

The changes to IR35 are not affected by this postponement.