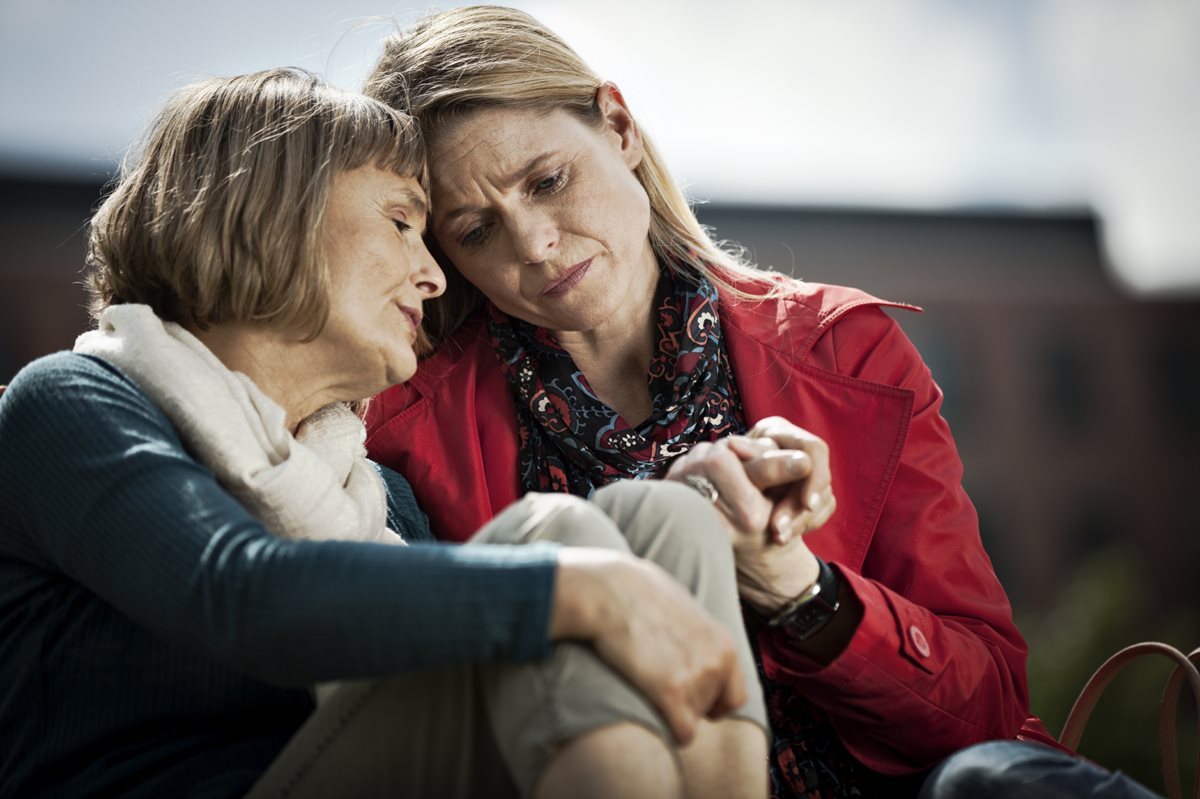 NHS England has published new guidance to reduce stillbirths from 4.7 per thousand to 2.3 per thousand by 2030.

At present, there are more than 3000 stillbirths a year (representing one in every 200 babies in the UK), more than twice as much as countries with the lowest rates.

The new ‘Saving Babies’ Lives Care Bundle’ brings together guidance to in a single package for the first time, focusing on small interventions and highlighting best practice.

The guidance was developed by stakeholders including midwives, obstetricians and stillbirth charities. It is designed to support ultrasound practitioners, commissioners and providers.

An information and advice leaflet on reduced fetal movement is being launched and will be provided to all women by week 24 of their pregnancy.

“The College of Radiographers welcomes this initiative from NHS England,” Charlotte Beardmore, the CoR’s Director of Professional Policy said.

“It will potentially increase ultrasound demand and we know there are already challenges to the delivery of ultrasound services because there are not enough sonographers.”

The College of Radiographers is a stakeholder in the Health Education England Sonography Steering Group established to find solutions to meet growing ultrasound demand and is due to report later this year.