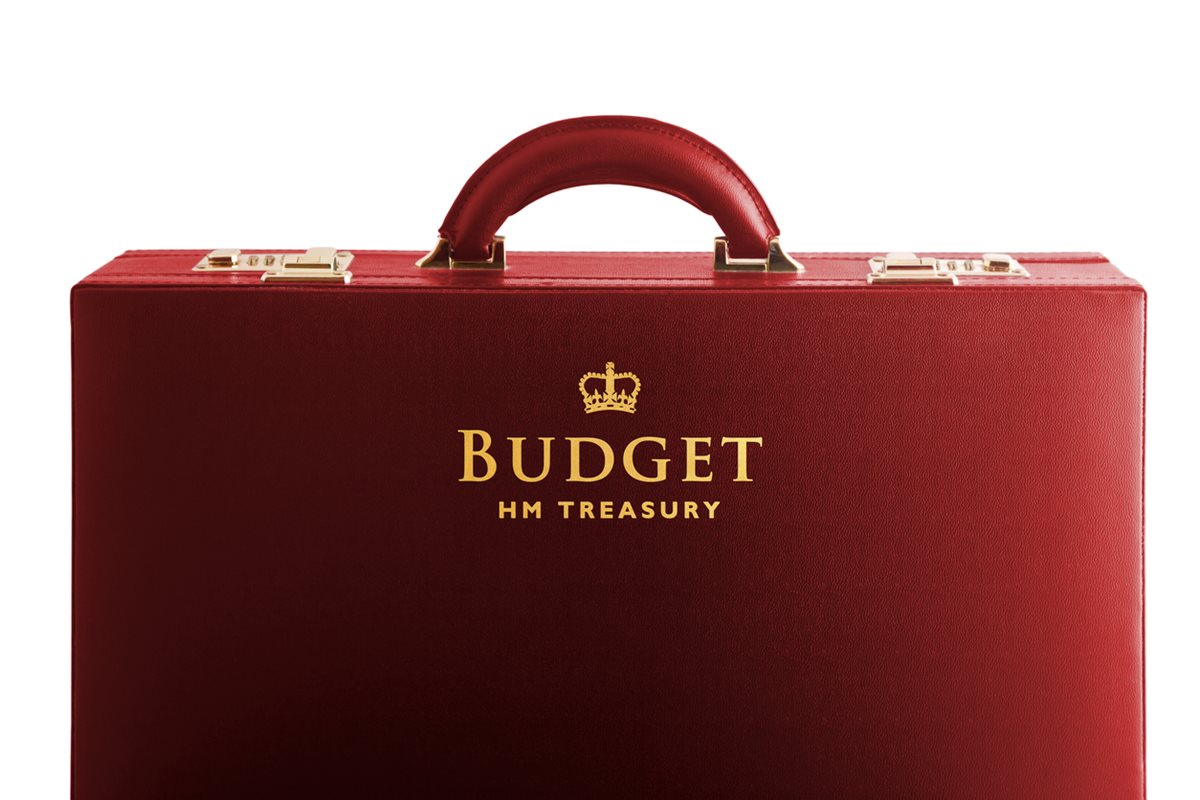 This week we reach an important point in our campaign to achieve a fair, above inflation increase for members working in the NHS with Wednesday’s budget speech by the Chancellor of the Exchequer, Phillip Hammond.

Our campaign so far has seen the launch of a claim, supported by all unions with members in the NHS, of a 3.9% increase plus £800.

A letter writing campaign by members to MPs urging them to support the removal of the 1% pay cap and to call on government to centrally fund whatever increase is recommended by the Pay Review Body, has also been central to our campaign.

In addition, we have made the related but separate case for members in Northern Ireland to receive the three 1% increases awarded everywhere else in the UK. This has included meeting DUP politicians, recognising the key and unique role they have in influencing the government, and co-signing a letter calling on any budget for Northern Ireland to include funding, not just for the 2018 increase, but for the increases agreed but not honoured by the Northern Ireland Assembly.

There is no doubt the letter writing campaign by members has had an impact. The 1% pay cap has been lifted and the Pay Review Body has been given a remit by government to recommend whatever evidence based increase it feels is justified.

This week, however, we will know if the second part of the letter campaign has also had an impact. We have argued throughout that government must also agree to fund any recommended increase and not leave it to be funded from the existing NHS budget, as this will simply mean further reductions in patient care, possible redundancies and, potentially, refusal by some trusts to implement the increase.

In press reports over the weekend there are very strong hints that the budget will include extra money for an increase recommended by the Pay Review Body. Unfortunately, the reports have concentrated on an increase for nurses and until we hear the detail on Wednesday, we cannot be sure this is not just lazy shorthand on the part of journalists, or headline grabbing on the part of the Chancellor.

Nevertheless, there are signs that our campaign is moving slowly towards some success. We are now finalising the SoR submission to the Pay Review Body which sets out in full the case for our members to receive the 3.9% plus £800 set out in the joint pay claim.

It will supplement the submission made on behalf of all NHS unions and to which the SoR is also contributing. Our submission will be submitted regardless of what is in this week’s budget, but clearly a refusal by the Chancellor to fund this increase could mean the experience members have had in Northern Ireland is repeated across the UK with an increase recommended but not implemented.

While we do not anticipate this scenario, if the Chancellor does remain silent on the funding this week then we will have to assume this could be a real possibility and will need plan accordingly.