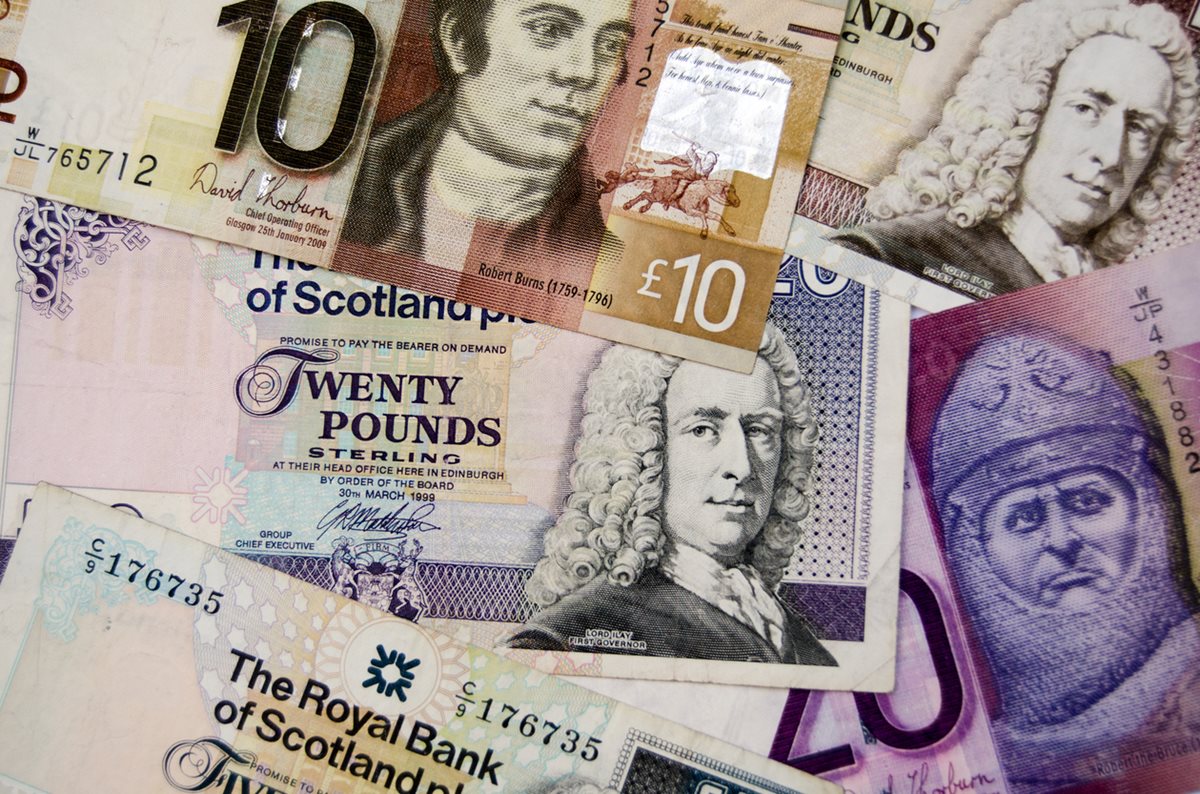 Background
The Society of Radiographers has been in discussions with the Scottish government and employers about a three year pay deal in light of the new pay framework agreed in England.

This negotiation has been difficult at times and has been, by necessity, confidential. This briefing seeks to give an overview of the deal and how we got to this point.

How we got to the Framework Proposals
The Westminster government reached a deal with the trade union side in England on the basis of a three year deal to cover England only.

Because health is a devolved issue, discussions needed to take place after this deal was finalised in each of the devolved nations. In Scotland we kicked off negotiations very quickly with the intent of agreeing a deal by the end of the summer. These negotiations have now finished, and we have come to the best deal we believe to be possible at this time.

The Scottish government are investing more new money in this pay structure than the funding which came from Westminster as a result of the England deal (that funding is not coming from patient care or service cuts). The deal is the Scottish Framework and that is the proposal we are going to consult our members about during July and August. We hope that you will look carefully at the proposals and use your vote to tell us what you think.

The full England deal can be found on the SoR website and at the combined health unions website. Although there are similarities between the Scottish and English proposals, there are also some clear differences. You can find the full text of the Scottish Framework proposals at the foot of this page.

We urge you to read these proposals in full and also to use the Scottish pay calculator, which can assist you in working out exactly what these proposals mean for your salary over the three years the deal runs.

Overview of the pay proposals
The intention of this proposal is to do a deal on pay and reform that covers three years. This is the same period as the England deal will run.

Everyone on bands 1-8b will receive at least 9% cumulatively over three years.

In cases for those not at the top of their bands this figure will be higher as a mixture of annual increments, reform and pay uplifts are applied.

The number of points in each band will be shortened and it will now be quicker to reach the top of the band. The reason for this reform is to ensure that people get to the rate for the job, which is the top of the band, in an appropriate period as they grow in experience and proficiency in their post.

It is a requirement of equal pay legislation that this does not take an undue amount of time, and in our opinion, this new structure is much safer from an equal pay point of view. The overlaps between bands will also be removed.

The starting salaries in Scotland will be the highest in the UK NHS system and the top point of the grade is higher too. It is hoped that this will attract and retain staff in Scotland’s NHS.

For those in band 1, from April 2018 the minimum basic rate in the NHS in Scotland would be £17,460 - equivalent to £8.92ph - which exceeds the living wage. It should be noted that in NHS Scotland, band 1 is currently closed and only certain staff by agreement have remained on this band. No new staff will be appointed to a band 1 post.

Those on bands 2-8c will see an increase of 9% cumulatively at the top of the band over the three years.

If you are not at the top of your band, the way this deal affects you needs to be calculated individually as your pay increases will be made up of annual pay uplifts and incremental progression, which will see your pay increase by more than 9%, in some cases substantially more, as the pay structure changes. To see how this affects you, please input your data into the Scottish Pay Calculator.

During the transition period, annual incremental progression will continue, however, this will be under the terms of the proposals. Please refer to Annex D at the foot of this page, which includes the individual pay journeys for the three-year transition period.

Pay calculator
The calculator has been designed to help show how the deal would affect you. You can download it here.

Increases to earnings include a combination of pay awards, reform and incremental progression.

The calculator shows changes to basic pay over the three years. Additional earnings linked to basic pay, such as unsocial hours and on-call allowance, will also increase in value throughout the course of the three year period but are not shown here.

For staff not yet at the top of their pay band, the exact timing of increases will depend on their anniversary/incremental date.

Salary levels and earnings changes will be different for staff working less than full time.

You can download the full individual journey figures of the proposals in Annex D at the foot of the page.

There are no other areas of reform or changes to terms and conditions as part of these proposals.

Any changes to these policies would be applicable from the date they are agreed, and would not change any existing application of the policies to individuals. For example, no one who has been involved in organisational change, sickness absence, TOIL or appraisal policies being applied to them, will see any changes retrospectively applied to them.

Summary
Scottish Council believes that this proposal represents the best deal negotiable for our members at this time and it is recommending that members vote to accept the deal.

You will shortly receive an electronic invitation to vote in the consultative ballot we are going to run between 15 July and 15 August.

Results will be announced by all the trade unions at the same time a couple of days later.

If you have not done so recently, please log on to the website and ensure your contact details are up to date or you can email our Trade Union and Industrial Relations Team to make sure you have your chance to vote.

No matter your view on these proposals, please take the time to vote in the consultative ballot. Your opinion is important to us and we need to know your views on this proposal.

See the Scottish Framework document and Annex D below.