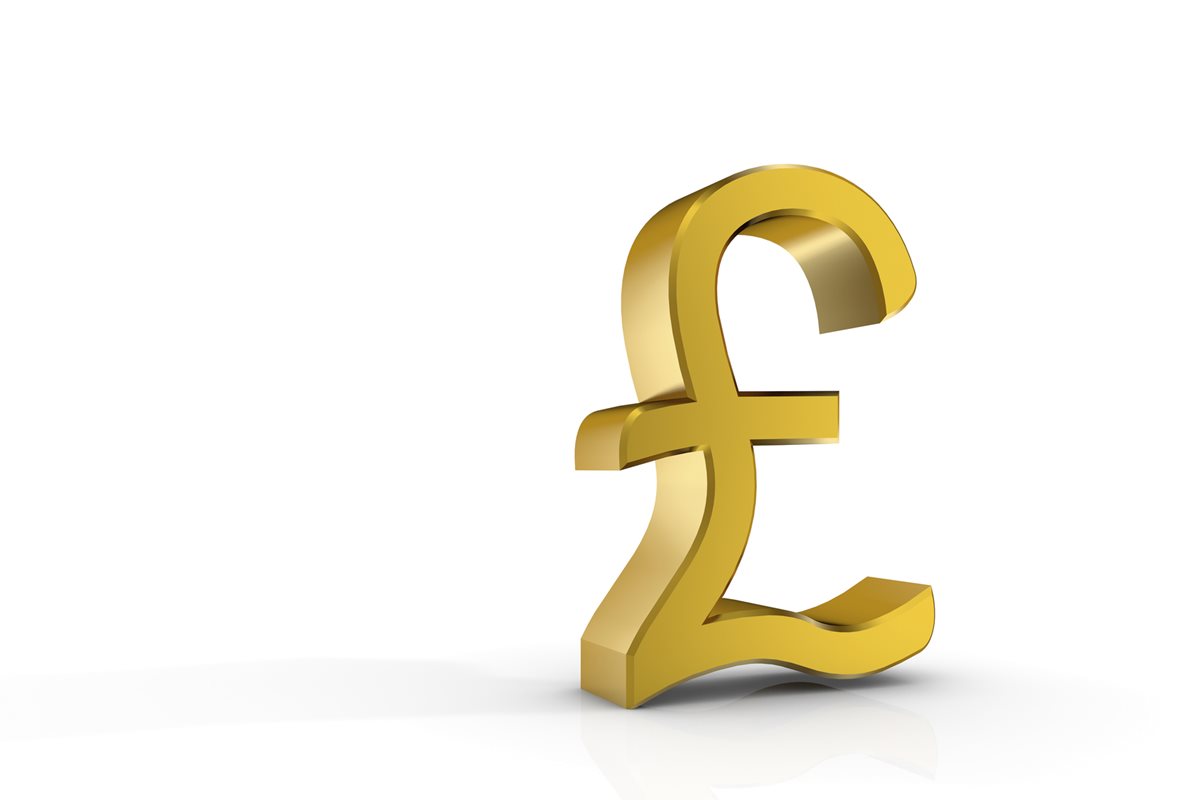 The NHS Staff Council has published an update to the Pay Review Body on its work in reviewing the terms and scope of Agenda for Change (AfC).

Paul Bromley, SoR Regional Officer for London, explains: “As part of the 2015 pay agreement the Government asked the trade unions to commit to talks on further reforming AfC.

“However, we believe that after 10 years the time is now right to review the agreement to ensure it can continue to deliver flexibility, capacity, fairness and value.”

The talks are intended to support NHS organisations to maximise the contribution of NHS employed staff and reduce the reliance on agency staff.

Furthermore, discussions have focused on strengthening the AfC agreement on progression, and reviewing the need for further reform of the pay system with the aims of maximising value for patients and fairness for all staff including those in bands 8 and 9.

Members will be updated as these discussions progress and any proposals for change will be fully consulted on.