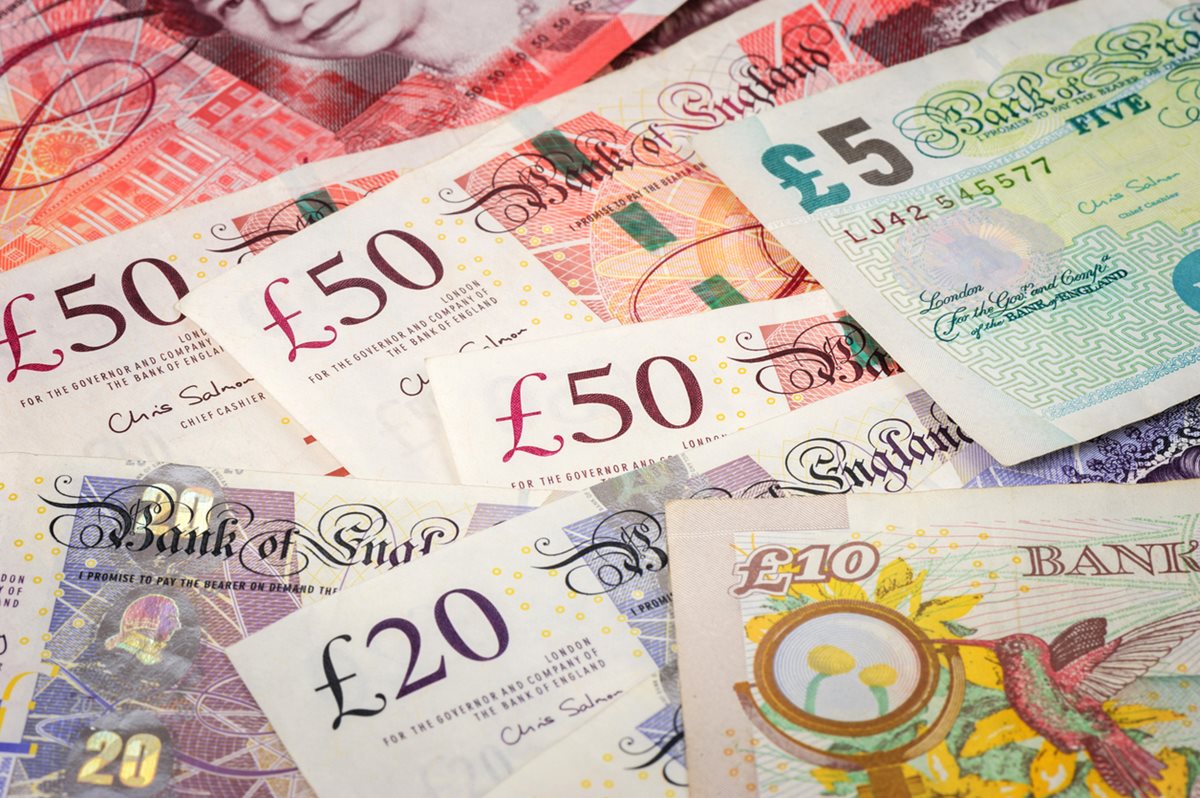 The Society of Radiographers is one of the 14 trade unions and professional bodies that has submitted a joint pay claim to the government for 2018.

The claim aims to ensure members working in the NHS not only see their income rise in line with prices, but also sees a further increase to make up for a small part of what has been lost in recent years due to pay freezes and the 1% pay cap.

It includes an increase in line with the Retail Price Index, which currently stands at 3.9%, plus an extra £800 to begin the process of restoring pay rates to their pre-2007 purchasing power.

The SoR also remain committed to ensuring members in Northern Ireland receive the recent increase given to the rest of the UK.

The unions have written to the Chancellor outlining the claim and will submit detailed evidence to the Independent Pay Review Body to support it.

The SoR will supplement this with our own evidence, highlighting the findings of our financial survey of members and the recent OME study.

This announcement follows intense speculation that the government is preparing to lift the pay cap. The DUP, without whom the government would not have a majority, also voted with the Labour Party on a motion in parliament calling on government to lift the cap.

Members who have not yet written to their MP are urged to do so, not only to keep the pressure on MPs, but also to ensure they understand that removing the cap is important.

Just as important is a commitment from government to centrally fund any increase recommended by the IPRB.

Details on how to write to your MP can be found here.

It is hoped that Government will formally announce the lifting of the cap in the budget in November.

In the run up to this we are encouraging members to participate in the TUC lobby of parliament and rally. Details can be found here.

A further update on this event will be posted soon giving details of the meeting point for SoR members who wish to be part of the group carrying the Society’s banner.

There is cause for some very cautious optimism, particularly as NHS providers have expressed support for the claim, but we will be working with all of the NHS unions to ensure the campaign for a fair increase remains prominent and will keep members updated through the website.