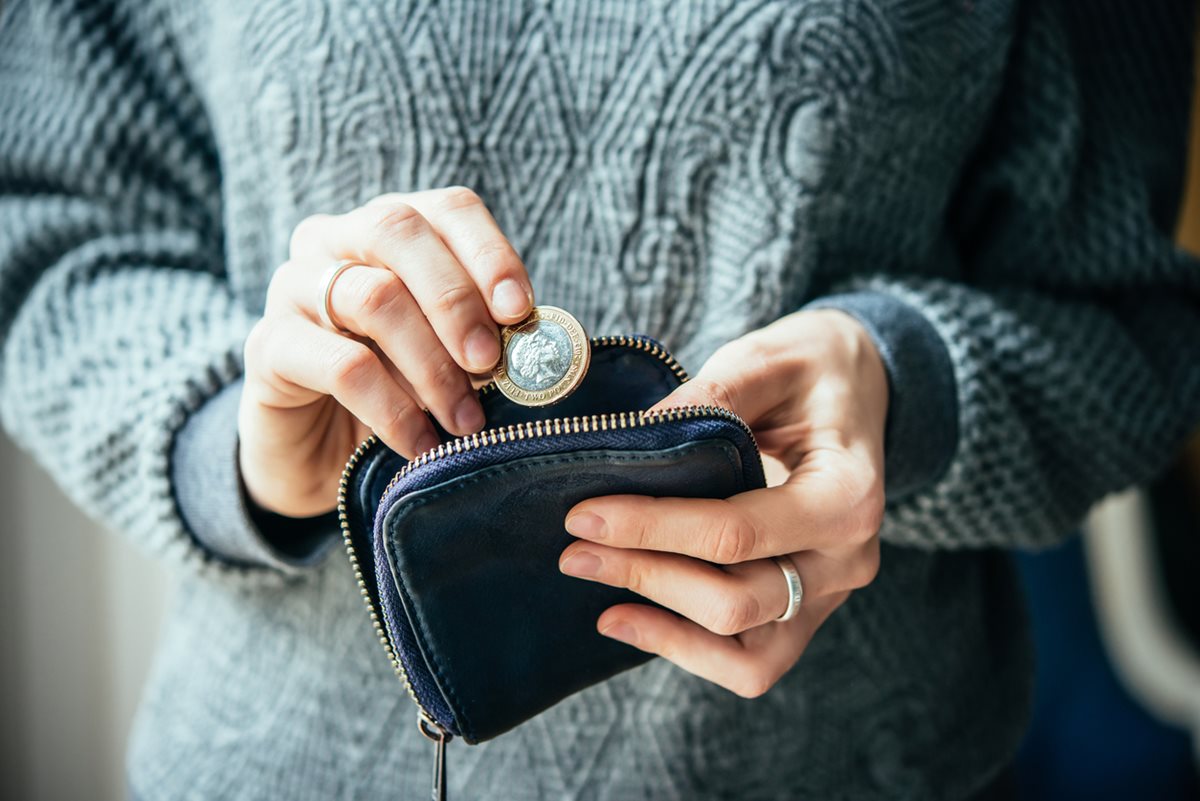 The 15 NHS trade unions, including the Society of Radiographers, have written to the Chancellor of the Exchequer Philip Hammond to urge him to reconsider the cap of 1% on NHS pay increases.

In the letter, the unions raise concerns about how the cap affects the independence of the Pay Review Body, and implore the Government to allow the body to make an independent and impartial recommendation.

The Chancellor is also asked to consider adding to the remit of the PRB the ability to uplift pay to restore the loss in earnings already incurred through years of below-inflation pay awards for NHS staff.

The letter states: ‘The Treasury has given a clear indication to the PRB that pay awards in England should be ‘targeted’ within a 1% envelope “to support the delivery of public services and to address recruitment and retention pressures.’

‘We strongly oppose the position imposed on the PRB and its inability to make an independent recommendation on NHS pay in 2016-17.

The unions also make the case to the Chancellor that the workforce crises in the NHS is affecting its sustainability, emphasising that professions such as AHPs are reliant on expensive overseas and agency staff to fill recruitment gaps.

‘There is also a growing retention crisis for the NHS workforce caused by falling standards of living and low morale exacerbated by inadequate and in some cases unsafe staffing levels,’ the letter states.

‘The NHS is more reliant on finding new staff than ever before. It is essential that we make NHS careers rewarding and attractive for future generations.’