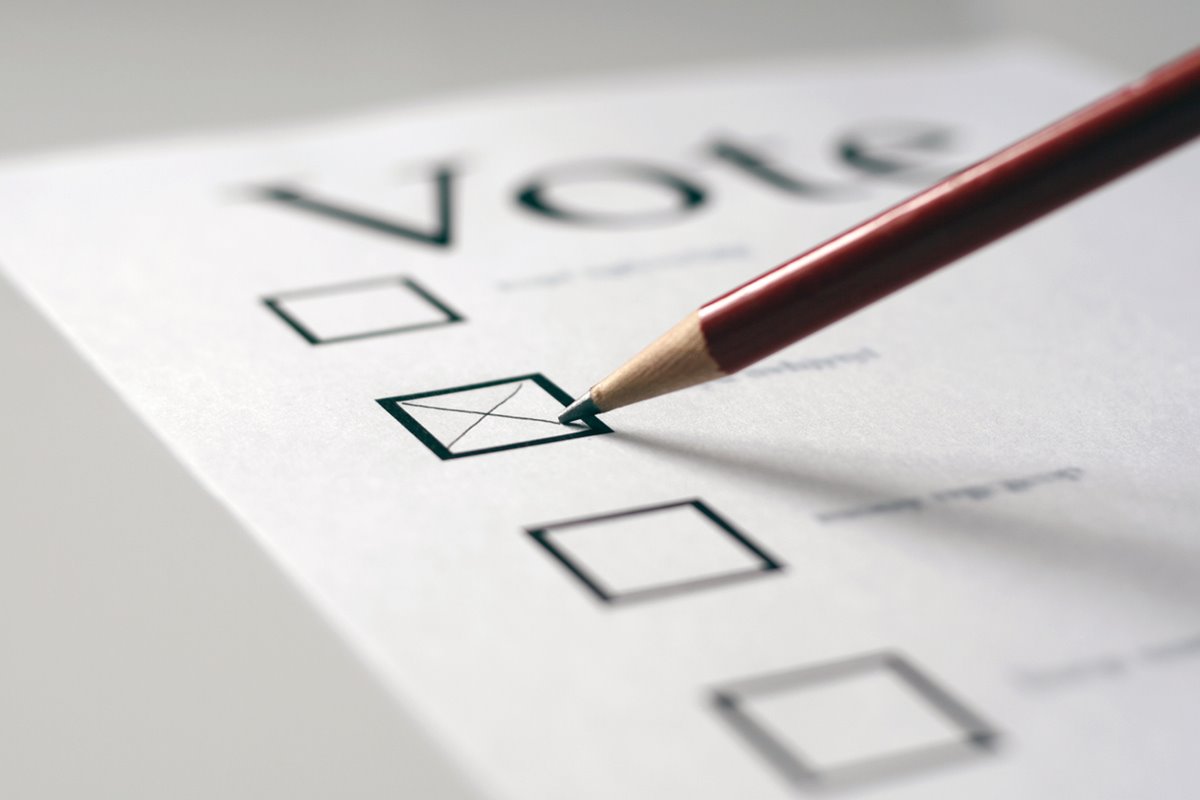 The SoR is launching a ballot for industrial action across our Northern Ireland NHS membership, up to and including striking. The ballot will open on Friday, 17 January and run until Friday, 31 January.

A number of other AHP unions are also balloting as we look to maximise pressure on the Northern Ireland Assembly to settle the long-running pay dispute, now that the Assembly is re-sitting.

The Society's director of industrial strategy and member relations, Dean Rogers, said, “The Assembly sitting again is encouraging and the political mood music is positive; the Secretary of State, Julian Smith MP, says the money to ensure pay parity is available now that the Assembly members are back at work, as well as money to facilitate wider changes to secure safe staffing levels.

"All of the parties have publically said they understand the unions’ action and want a positive resolution. However, the dispute will remain very much live until a credible, workable solution is negotiated with all of the NHS unions.”

Dean adds, “I visited Reps in Northern Ireland on Friday 10 January and want to pay tribute to their resolve and professionalism in presenting our case to the public - we’ve clearly won the public argument. Strike action is a last resort and something we don’t threaten lightly, and without good cause, which is something that has come through clearly.”

“I also want to pay tribute to the SoR’s national officer, Leandre Archer, who has played a leading role for the AHP unions in winning the political argument, including meeting the Secretary of State during the critical negotiations to re-open the Assembly.

"There has been real progress as a direct result of union and public pressure. We have a duty now to maintain the maximum political pressure we can on all of the politicians to finally get the resolution our members and the Northern Ireland public need and deserve.”

Members in Northern Ireland are reminded to check and update all of their details with the Society to ensure they receive their ballot forms, which will have two questions.

All are encouraged to vote YESto both questions.