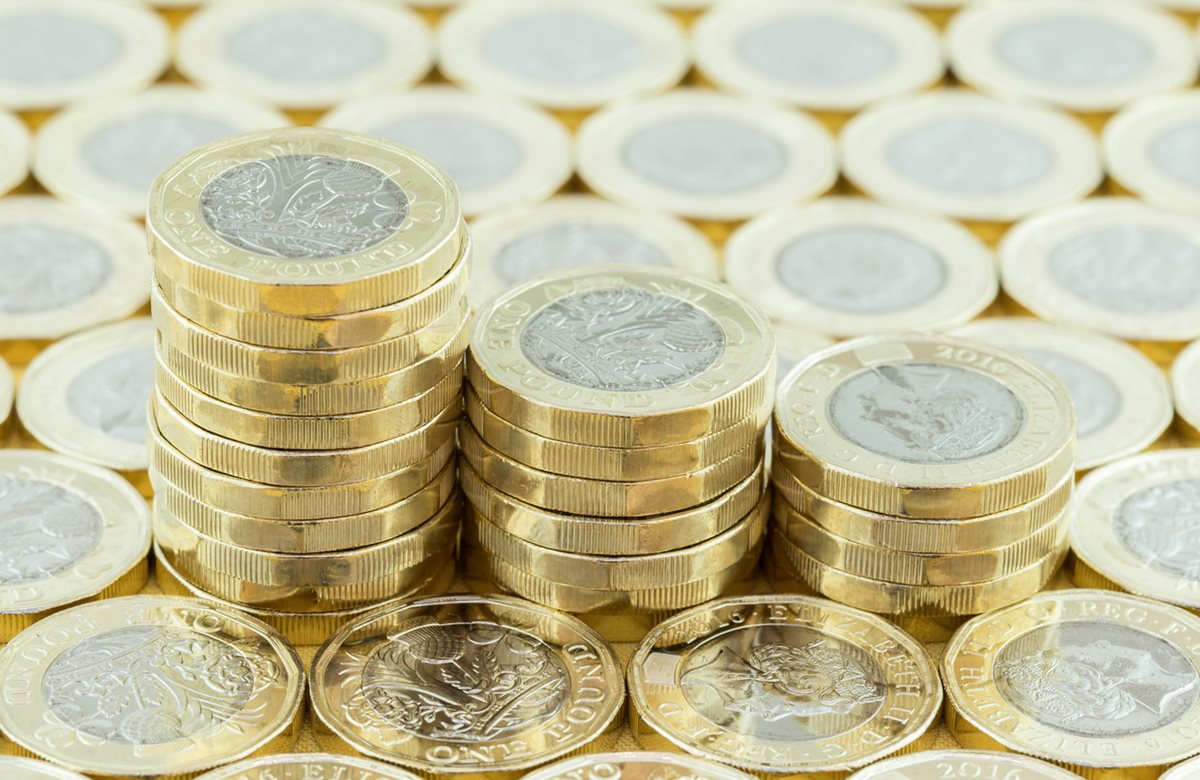 Health and social care staff in Northern Ireland, including radiographers, are to receive a 1% pay increase.

The uplift was recommended earlier this year by the independent NHS Pay Review Body. Implementation was delayed in the absence of a Northern Ireland public sector pay policy.

The pay policy, determined by the Department of Finance today, along with the allocation of £26million on 29 November, allows the Department of Health to implement the 1% pay award for health and social care workers.

The Permanent Secretary of the Department of Health, Richard Pengelly said: “Our workers are our most valuable asset and they deserve to receive the hard-earned pay which is owed to them. I fully understand the frustrations and uncertainty about pay caused by the absence, until today, of a pay policy.”

The arrangements to make the backdated pay award will be put in place as soon as possible, with full implementation expected before the end of the financial year.

Leandre Archer, the Society's national officer for Northern Ireland, said, "We welcome this decision to implement the 1% owed from 2017-2018 and this award is thanks to the strength of the collective trade union voice putting pressure on the administration.

"However, there is still on-going disparity between different parts of the UK which needs to be addressed," Leandre continued

"I will ensure that the campaign for equality of pay continues in Northern Ireland.

"We will be providing a response to the Department of Health's Pay Review Body submission for 2018-2019. Our members and other healthcare workers deserve a further 2%, firstly to end disparity, followed by the 3.9% plus £800 which is the joint union request to the UK government."