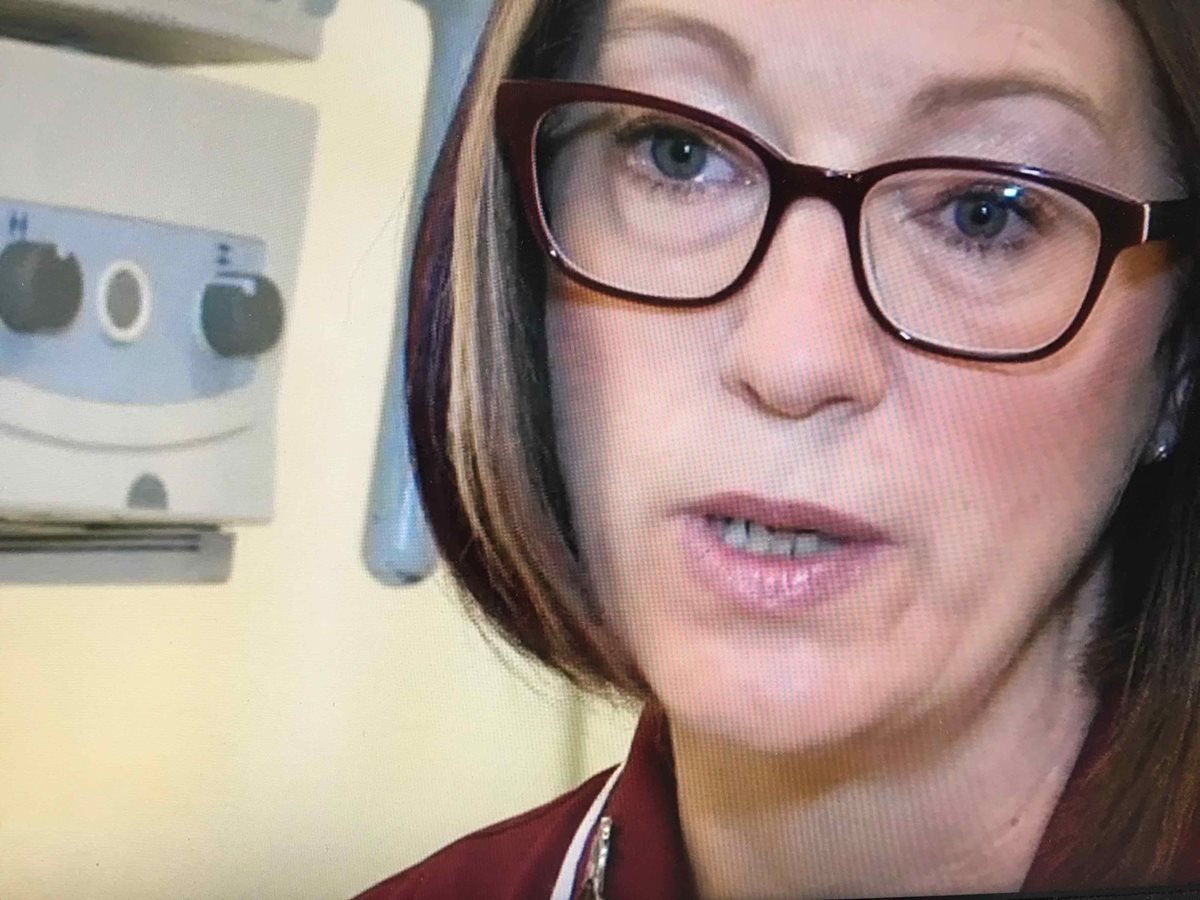 Dr Amanda Martin, the lead radiographer at Royal Bolton Hospital, appeared in media interviews throughout the day on the first anniversary of the suicide bombing of the Manchester Arena.

Amanda and her team received the victims of the attack as they were ferried by ambulances from the scene on 22 May last year.

The day started with BBC Breakfast, followed by interviews on Radio Manchester and a section in a special programme by BBC Look North West, commemorating the 22 people who died and the hundreds who were injured or affected by the tragedy.

The i newspaper also carried an interview with Amanda.

She says that what shocked her most was not the physical injuries the victims had suffered, but the psychological trauma; the teenage victims and parents who had come to pick them up from the event and who were caught up in the atrocity, were desperate to talk about what had happened to them at the end of an evening out at the concert by American star Ariane Grande.

Speaking to the i, Amanda said, “On a normal shift, we sometimes chat to our patients about ordinary things. But we decided that night not to ask any questions and just be guided by what the patients were saying. Some didn’t know if their loved ones were still alive. We couldn’t tell them that everything would be all right.”

Patients included people who had lost a relative, or who knew their loved ones had been seriously injured, as well as some whose children were missing.

“Injured people kept arriving through the night and the members of the team and I were ready to drop,” Amanda says, ‘But you have to stay focussed, do your job and provide whatever support you can.”

In the May edition of Imaging & Therapy Practice, Amanda and Andrea Hulme write about that night: ‘The Manchester Arena Attack: Learning from Personal Experience’.