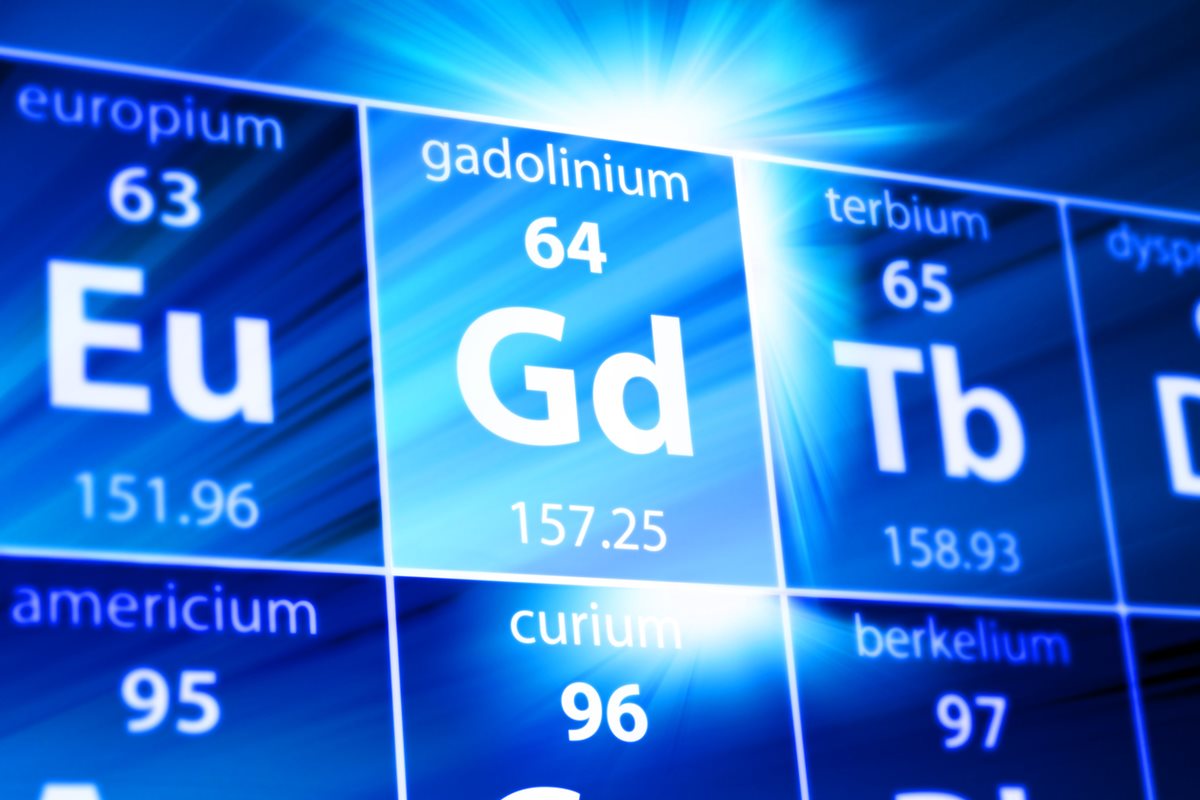 Intravenous formulations of gadodiamide (Omniscan) and gadopentetic acid (iv Magnevist) are being removed from the market for safety reasons, according to the Medicines and Healthcare Products Regulatory Agency (MHRA).

The action follows ongoing concerns that gadolinium can be retained in the brain and in other organs following the use of contrast agents which contain the chemical element.

The UK licences for gadodiamide (Omniscan) and intravenous gadopentetic acid (also known as gadopentetate dimeglumine, Magnevist) will be suspended as of 1 February 2018. MRI radiographers and other healthcare professionals are advised to replace these products with alternative GdCAs by this date.

The authorised indication of the linear agents gadobenic acid (also known as gadobenate dimeglumine, MultiHance) and gadoxetic acid (Primovist) will be limited to delayed phase liver imaging only.

A letter from the MHRA (see download below) detailing the actions taken and the advice has been distributed. It says, "There is currently no evidence that gadolinium deposition in the brain has caused adverse neurological effects in patients; however, data on long-term effects of gadolinium deposition in brain, or other tissues, are very limited."