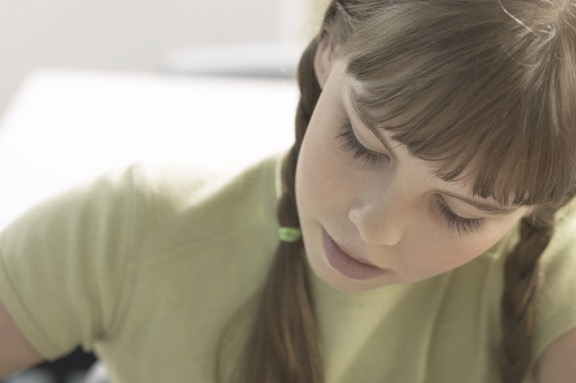 Over 140,000 people sign petition to protect bursaries for AHP students

Parliament is set to debate the cutting of student bursaries after over 140,000 signed a petition in opposition to the Chancellor’s decision, revealed in this month's Autumn statement.

Instead of receiving bursaries to support their studies, student radiographers and other AHPs will have to take out a loan.

Richard Evans, the SCoR’s Chief Executive, criticised the proposals saying they ‘revealed a lack of understanding of the depth of the workforce crisis in the NHS’.