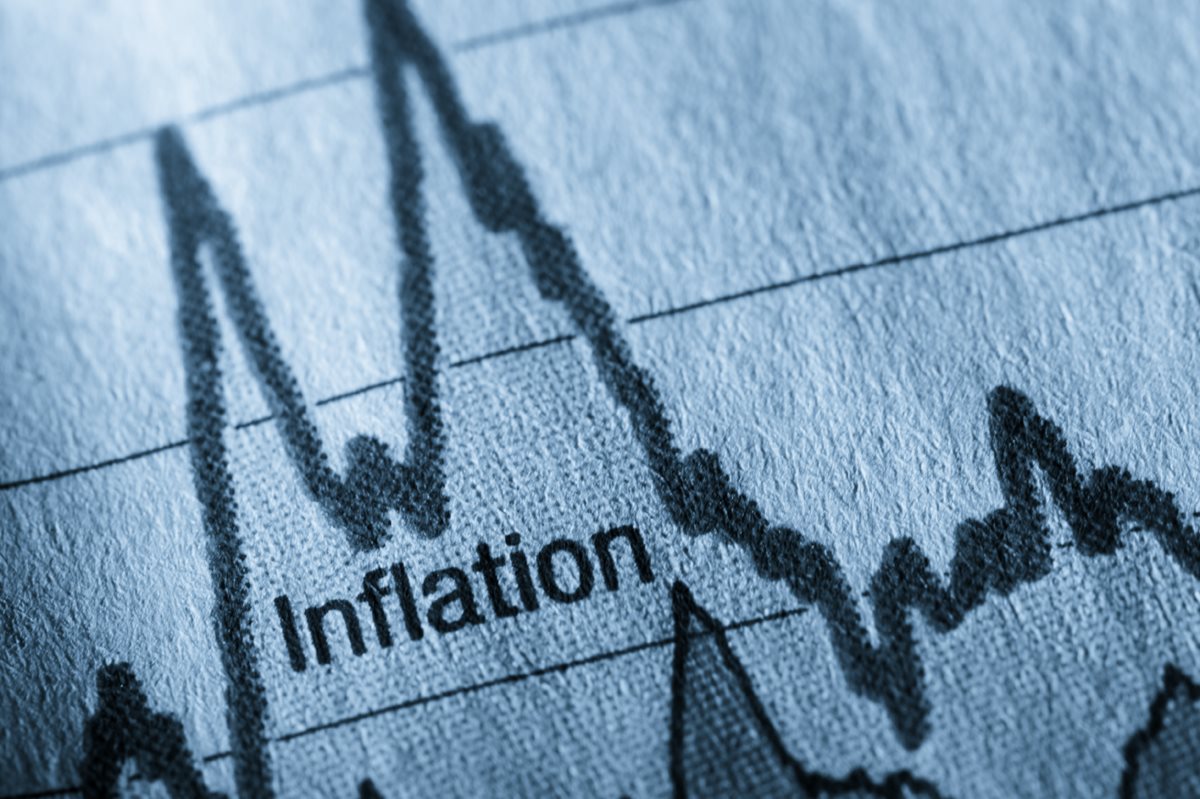 This year’s pay announcement came and went with little comment from the outside world.

Members across the UK will get a 1% increase from April; a modest but hugely significant increase.

Unlike in the recent past, all Agenda for Change pay rates, including the highest bands, have been increased.

It is consolidated so counts for pension purposes and therefore is a permanent addition to the pay rates.

It is to apply across the whole of the UK and again, for the first time recently, implements in full the recommendation of the Independent Pay Review Body.

We have cautiously welcomed the announcements with the important caveat that it leaves members in Northern Ireland on pay rates that remain lower than colleagues elsewhere.

It’s not enough to end our ongoing dispute there, which will continue until Northern Ireland members, who demonstrate exactly the same levels of commitment, skill and expertise as members elsewhere, get treated equally.

Our cautious welcoming of the award recognises that it meets the criteria we set for judging future increases at the start of the 2014 pay campaign and the successful industrial action.

Then, UK Council endorsed a strategy for us to ensure pay improved quicker than prices. Although only 1% has been achieved, price increases are currently standing at 0.3%.

So for the second year running, we have been able to secure increases that ensure members’ income not only maintains, but improves purchasing power.

We have a lot to do to recoup what was lost when pay was frozen for several years following the economic crash, but at least we have made some progress.

While no one is getting carried away, this year’s award does help achieve a number of targets set, making industrial action unnecessary this time.

There is no doubting the effectiveness of the 2014/15 campaign.

The widespread support from patients and the public has meant that politicians have taken the pragmatic position of avoiding a similar fight, and a similar defeat, this year.

But we need to be realistic and recognise that low inflation has helped.

Without it, we may well have been seeing yet further reductions in members’ purchasing power.

We also know that planned increases in national insurance payments are about to impact members’ take-home pay, and the imposition of a new contract on junior doctors - which significantly cut payments for working out-of-hours  opens the door for similar attacks on our enhanced payments for weekend and night working.

This might just be the eye of a pay storm, and if so we will be prepared.

Thanks to members’ support for the political fund, we will be in an even stronger position to continue pursuing our sensible, pragmatic and overwhelmingly fair policy of wanting to see members’ standards of living increase modestly each year as pay rates increase faster than prices.