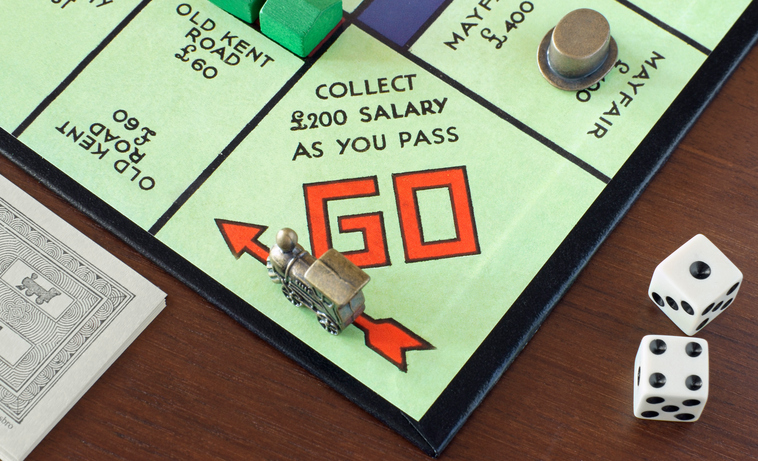 With the Independent Pay Review Body (IPRB) due imminently to make recommendations regarding pay for NHS employees, it is worth reminding members of the submission that was made by the joint trade unions to the IPRB ahead of this year's recommendation.

The unions, including the SoR, submitted a detailed, evidence based argument that included the following points of particular relevance to our members:

This claim was not only fully supported by the SoR, but was the result of significant influence from us. We believe this claim addresses the issues that have been raised in motions to recent Annual Delegates' Conferences. In particular it would ensure that we return to UK wide pay rates and those members in Northern Ireland would no longer be on pay rates lower than colleagues elsewhere and that members in England and Wales would also see parity with colleagues in Scotland.

The claim reflects the long held SoR view that pay increases should exceed inflation so that the purchasing power of Agenda for Change pay rates gradually return to the pre-2008 level. This was identified as a key part of our pay campaign in 2014/15. Since our campaign, pay increases have delivered modest but important improvement in purchasing power, the traditional definition of improving living standards. We need to see this trend continue.

At the time of our pay campaign, we calculated that members have lost around 12% of the purchasing power of their pay compared to 2010 as a result of years of pay freeze. Whilst we continue to monitor this, it is interesting to note that the decline in purchasing power of NHS pay rates was raised in the House of Commons last month through the following written answer in response to a question by Conservative MP and former minister of state for the NHS, Dr Dan Poulter, who asked what the real term changes in salary have been for an NHS employee at the top of their band.

These are averages across the UK and relate only to the top of the band and hide, for example, the particular disadvantage for members in Northern Ireland but nevertheless show that the figures we produced in the summer of 2014 were correct. This also shows that the claim submitted to the IPRB late last year remains modest and justifiable.

So we wait to see what the response will be. Whether the IPRB will recommend something in line with the claim the unions have submitted and accept the arguments made in the submission about fairness, staff morale and recruitment, or whether they will simply accept the government position of only 1% being affordable, with the cost of meeting the living wage increase coming out of that amount.

Whatever the recommendation, one thing is for certain: when we ended our pay dispute, it was on the basis not just that we had persuaded the government to pay the 1% recommended by the IPRB at that time, but also a commitment had been given to honour future IPRB recommendations.

So if the IPRB were to recommend something above the government’s 1% cap on public sector pay increases and the government refused to implement it, this would clearly be a breach of that agreement.

There are important principles at stake about a fair increase and about honouring agreements as we wait for detail of the IPRB recommendation and the government’s response to it.