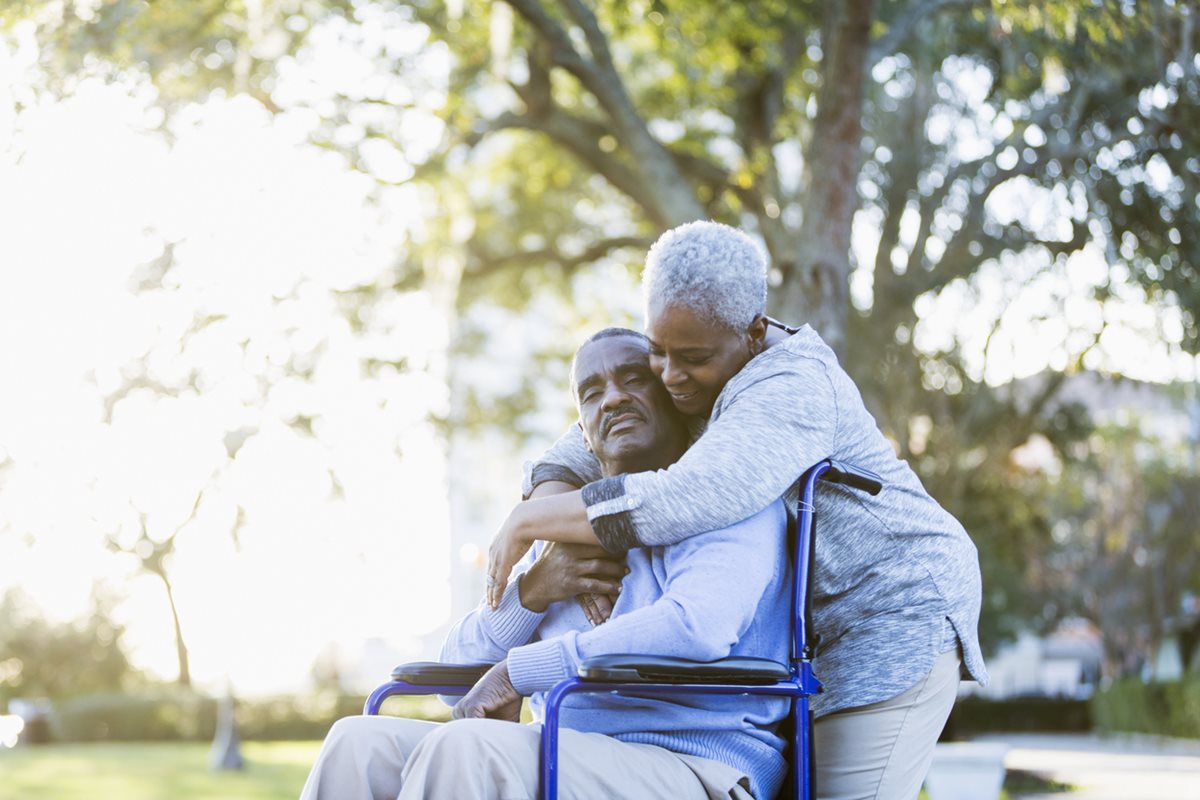 Penalised for living too long!

With the NHS a hot topic in politics, the old debates over the cost of care and wellbeing resurface. But rather than celebrating the progress of science to allow us to live longer and increasingly healthy lives, there is a feeling that this is not a benefit but a curse.

We live longer and cost more; not rocket science and certainly not unexpected. So why, as one of the generation that is in this group, am I made to feel guilty about my good fortune?

There seems to be a mixed set of messages: great that more and more people can live into old age but what about the cost? Perhaps they should pay for their ability to survive. Or, hurry up and pop your clogs because you cost too much.

This appears to be the message from the latest wheeze from the Liberal Democrat think tank on how to address the cost of healthcare. The idea is that we replace National Insurance with another tax. This would raise £4bn on top of the current increases in NI and provide for another £2.5bn for 2019 and 2020.

The detail and the support this could engender in the general population seems to be lost in the arguments over how much you can fleece from the public at large. Some of this would be generated by not reducing the NI contribution for the over 60s and reinstating NI for the over 65s.

Now I am unsure what the message is because on the one hand we are celebrating longer living and then penalising the elderly for doing so. I would also have thought that with the state of the occupational pension market at the moment, it would not be wise to cut income further for the over 60s. Would it not be sensible, because this is a vulnerable group, to ensure that they have a reasonable income to keep them healthy in their advancing years?

The debates seem to concentrate on taking from the healthy to compromise their wellbeing and store up funds for the future when the healthy are no longer well!

Nowhere can I find a debate about the state of the economy and the reliance on jobs that are short term and low paid. There is already evidence that graduates are not able to gain employment that is sufficient to pay back debt, or live a reasonable lifestyle. Once again we are storing up problems for the future when no doubt another ‘think tank’ will decide on another tax hike to address any shortfall.

In an advanced economy it must stand to reason that if you pay people for the jobs they do with a reasonable wage and not rely on fly-by-night employment practices like the ‘gig’ economy, then the income from NI for real jobs will help improve the balance of payments and the finances available for public services.

But this is a debate that many do not want to have because we are stuck in an ideology that if you have low unemployment but pay peanuts, this is a measure of the country's success.

When will someone wake up and realise that it is not the aged or the chronically sick that need to feel guilty, but the employers and multinationals who think they can squeeze every inch of the economy to make a profit and to hell with the consequences?