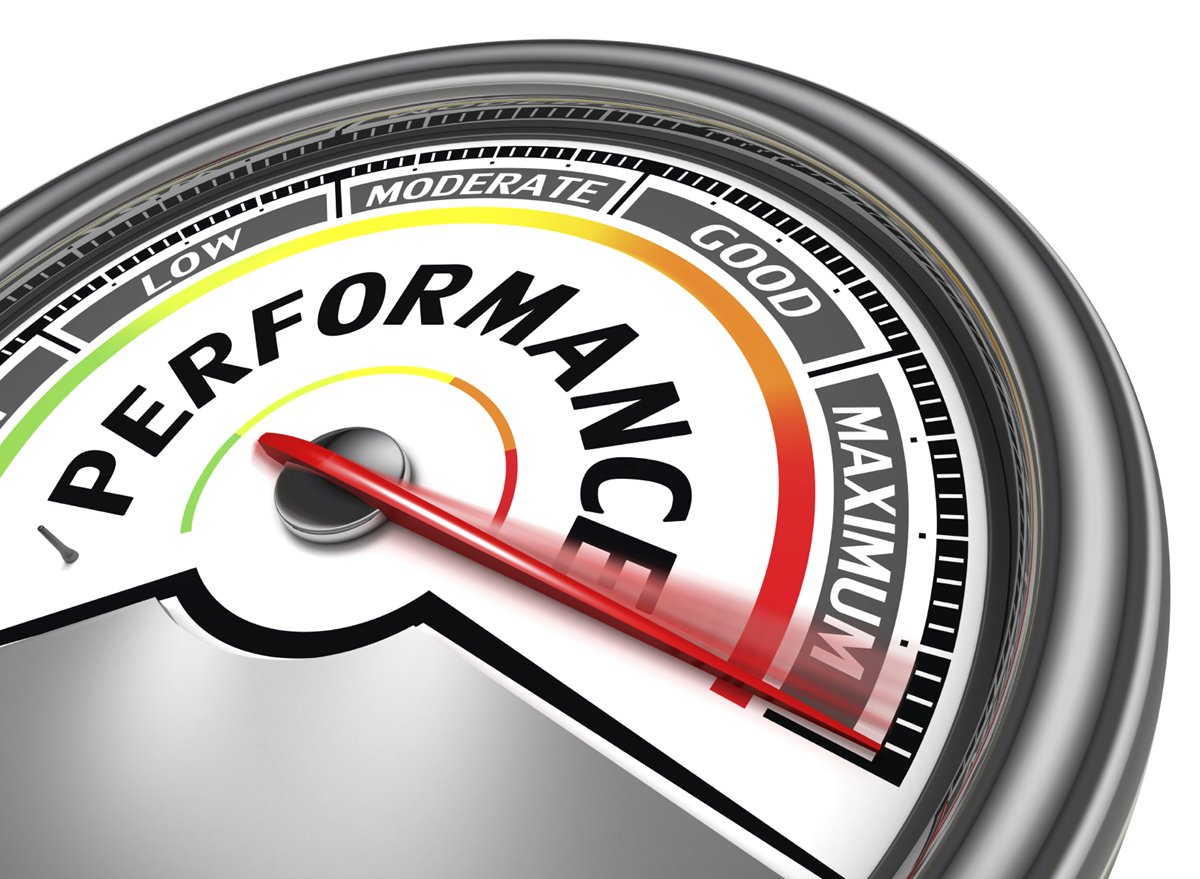 Paul Moloney, Industrial Relations Manager at the Society of Radiographers, provides an update on research into workplace productivity supported by the Society

The SoR is one of a number of unions taking part in research looking at productivity at work, what it means and how improved productivity can benefit people at work.

The first stage of this research has now been completed.

The first thing to say is a big thank you to all members who participated in the research by taking time to complete the survey we sent out recently.

The academics carrying out the research on our behalf were very pleased and surprised at the high number of responses across all unions, but with hundreds of our members taking part our response rate was among the highest of all unions involved.

The project will now enter its second stage, which will result in a detailed report being produced looking at the findings from the survey.

It will probably come as little surprise to our members that the headline finding so far is that employees across all sectors of the economy are working harder and longer.

There was also a very clear message that people want to be more productive, want to work with new technology and want to be consulted by their employer how productivity can be improved.

The researchers described the views of SoR members who participated with the following summary: “Radiographers in the NHS want managers to communicate better with staff, access to the best possible technology, the right mix of people and skills in teams and much greater scope to use the skills they have.”

This research is extremely important as much is made of the need for the economy to be more productive.

What this research shows in general and particularly from our members is that often managers mistake productivity for working quicker and longer, whereas we see improved productivity as allowing better use of skills.

Prescribing by radiographers is one excellent example of this and is directly related to productivity.

Hopefully the research can help change this perception so that productivity improvements become synonymous with working better and more skillfully and not with working longer and quicker.