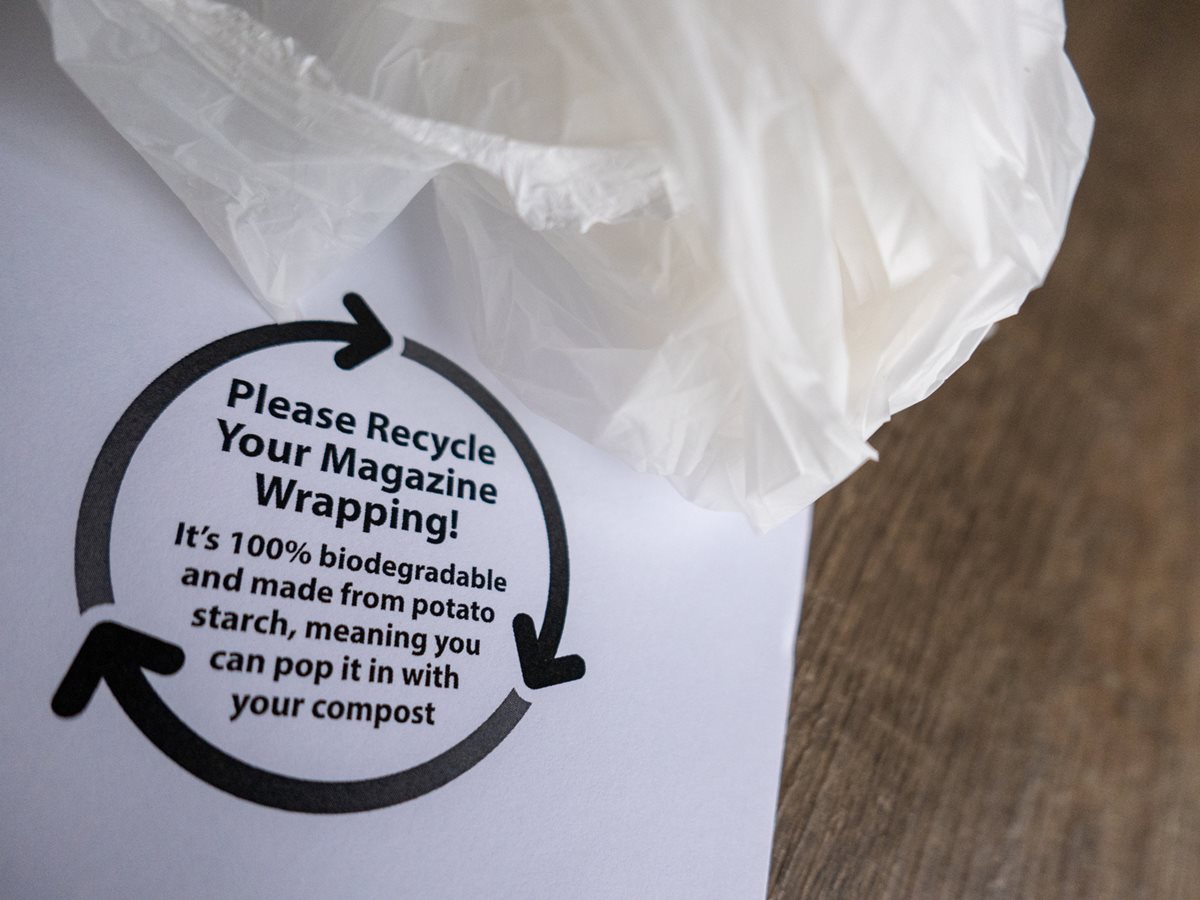 Plastic out, compostable packaging in

Issues of Synergy News and Imaging & Therapy Practice will be sent to members in biodegradable wrapping, instead of the plastic polyfilm used previously.

The wrapping will be used from the August editions of the magazines. The potato starch product can be put on a garden compost heap, disposed of with food waste, or with general rubbish. It is not recyclable, so local authorities ask that it is not put in the recycling bin.

This August issues of the magazine will also include a paper carrier sheet (recyclable) printed with the member’s name and address. From September, the address will be printed on the wrapping.

“This is the first move in a strategy to make the Society’s publications more sustainable,” said Richard Evans, the Society’s chief executive officer.

The move to compostable film follows the passing of a motion at this year’s Annual Delegates Conference which requested UK Council to consider replacing the plastic film with an environmentally-friendly alternative.