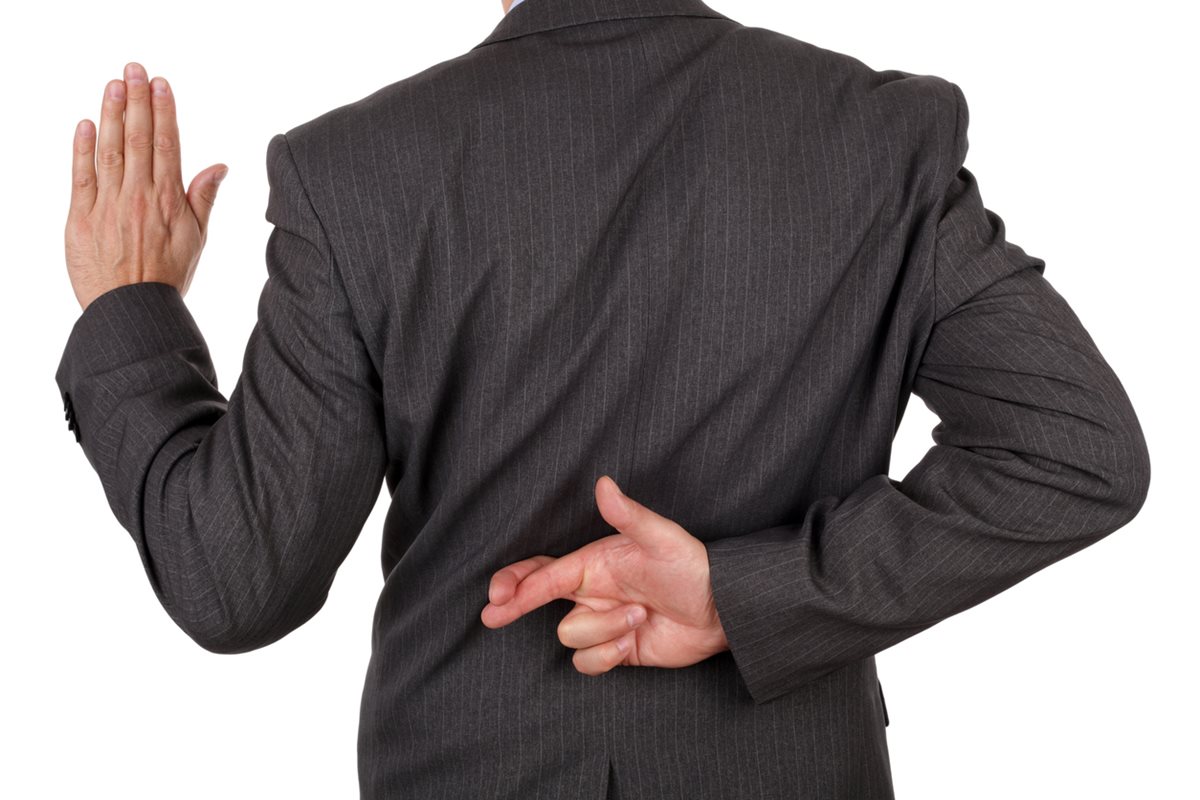 So Labour has set out their stall for the NHS to entice voters.

And all this is paid for by increasing corporation tax and, maybe, by reducing the agency spend and by increasing efficiency and a few other things.

There is always a fine line between what is achievable and what is aspirational.

And whilst we would all welcome an end to the pay cap which, incidentally, the Pay Review Body has already said is unsustainable, this has to be matched with some sensible economic planning, otherwise we are simply substituting one set or problems for another.

There is also a fine line between telling it as it is and telling the electorate what they want to hear. The former is a realistic assessment of current concerns, whilst the latter could be seen as buying votes.

But the key question is not what is promised but what is achievable in the current economic climate.

Already, the media is questioning Labour’s economic planning and expenditure. Points have been made about poor economic data and incomplete assessment of the cost of many of the promises that have been made by various Labour politicians.

The electorate will have to make its mind up and decide whether the promises that have been offered are realistic, or no more than what they want to hear.

And if there is a will to make these changes, is this what is best for the NHS, or just a politicians ‘wish list’?

No matter how you view this snap election and the motives in calling it at this point in the election cycle, it was always going to be one, more so than others, that would have politicians from all sides try their level best to entice voters.

What the electorate has to decide is not which party has the most promises, but which of the many policies we will hear are credible.