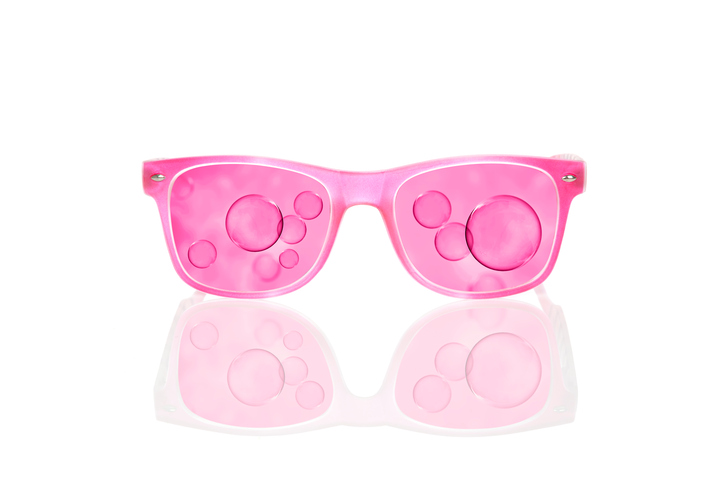 With the closure of the Labour Party Conference we can take a breather before the Tories take centre stage.

So Labour, is this a party in waiting or just a collection of soundbites and open-ended promises?

Free childcare, re-nationalisation of anything that stands still long enough, 400,000 jobs in the ‘green’ economy, workers’ rights to share ownership, a Brexit vote a general strike and civil disobedience to counter the forces of darkness, and oh, a unicorn for all.

Oddly, despite taking a pop at greedy capitalists, they then talk of encouraging private investment in their grand designs, especially in relation to the green economy where we see a promise of 400,000 new skilled jobs.

Odd that they are in the solar and wind power industries. How does this square with both solar panels and wind turbines constructed in China and mainland Europe. Hence, unless Labour embarks on a massive investment programme in construction, the only job creation will be in assembly and a few workers to monitor the units.

So what of the other great plans to re-invigorate the economy? Free childcare and workers' share ownership. It is odd that the former is a raid on the public purse after promising more money for public services. The latter assumes that companies will issue shares, many do not, or that the company is UK based and will issue shares in the UK market and not where the HQ is situated.

And now we come to the Brexit vote, or not. It is still unclear what the final policy is for Labour on this important issue. Within minutes we hear that the preferred option is to go for a general election. Then it is to have a ‘people's vote’ on the final deal; assuming there is one! And then we have another decision to have a vote on whether to remain or leave the EU.

You cannot help but wonder if the plethora of statements so close together are less about defending the Labour Party on Brexit. More likely it is to release a statement and see what reaction there is from the public and then decide which option will garner the most public support and hence votes at the snap election Labour wants.

It is the norm for the opposition or the sitting party to make promise after promise at their conference, to be provocative, and to encourage voters to support their ideas no matter how fanciful or incomplete.

But there is a fine line between being innovative and progressive and making statements that are clearly aspirational or unachievable.