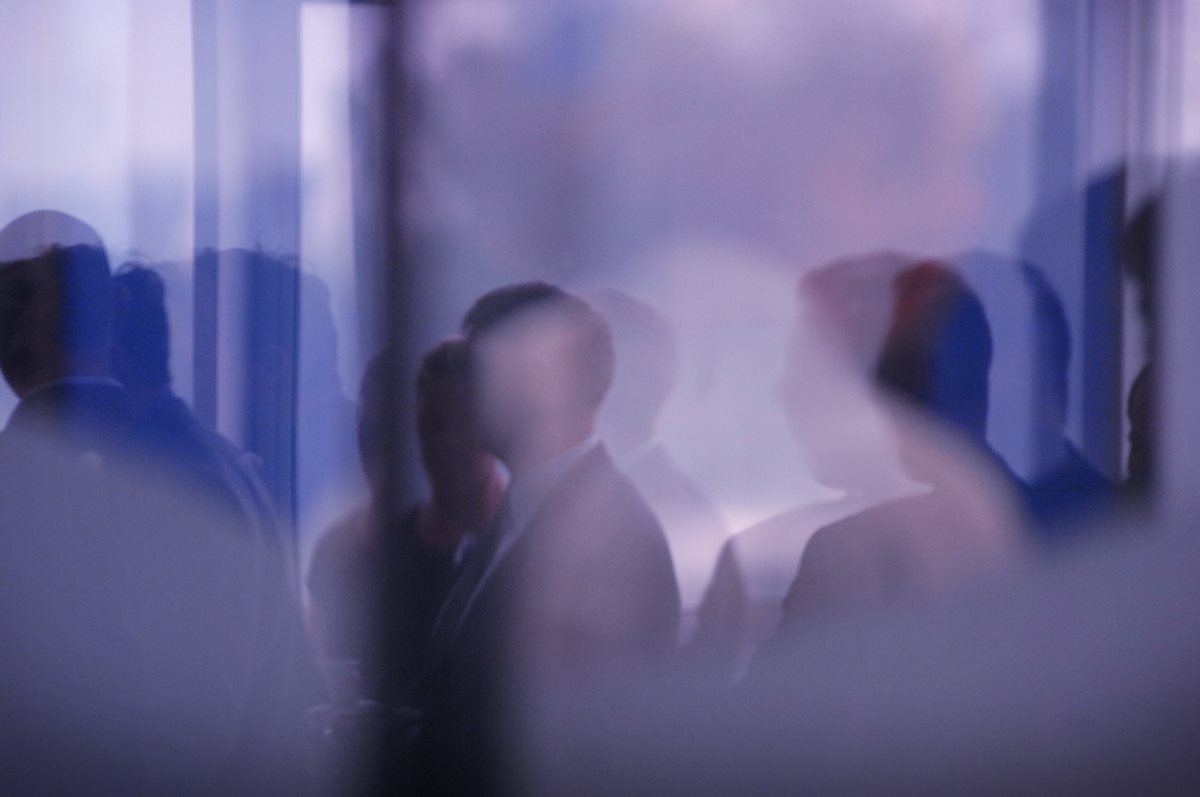 A panel of the Health and Care Professions Council Conduct and Competence Committee have suspended the registration of a radiographer for 12 months following his conviction for driving with excess alcohol.

At the time of his latest conviction, Elliot J Clarke (RA37020), was employed by Abertawe Bro Morgannwg University Health Board in the cardiac catheter lab at Morriston Hospital, Swansea and had been working there since 2002.

Following his arrest in 2017, Mr Clarke pleaded guilty, was sentenced to three months' custody and was disqualified from driving for more than four years, as well as paying costs and a victim surcharge.

He had been found guilty of driving with excess alcohol twice before, in 2003 and 2014. The panel said that he had self-referred his two most recent convictions to the conduct and competence committee and had 'expressed regret and remorse'.

However, the panel 'had no further detailed evidence about any steps the registrant had taken to address the circumstances that led to the offence' and 'concluded that there remained a very high risk of repetition'. In addition, there was ' lack of evidence of reflection, insight or remediation.'

The panel said that Mr Clarke's behaviour 'fell significantly short of that which the public is entitled to expect from a radiographer'.

Mr Clarke did not attend the HCPC panel.

Go to the HCPC website for details of the hearing.