Radiographer of the Year winners announced

The UK, regional and country winners of the Radiographer of the Year awards have been announced. 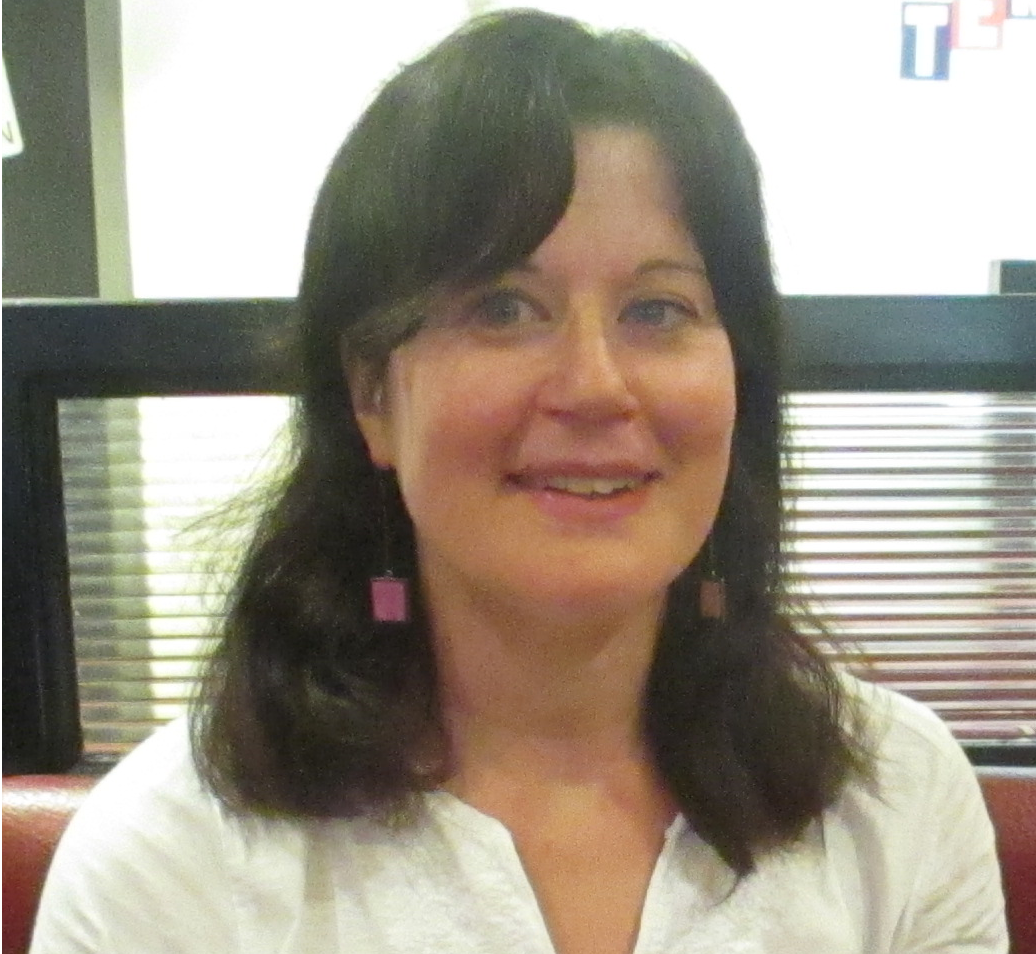 The overall UK Radiographer of the Year is Jane Hall from Yorkshire and North Trent.

Jane, who has been a radiographer for 25 years, was nominated for her tireless work to introduce new services to help patients and their families cope with radiotherapy and the side effects of treatment.

She was also praised for the way she has offered unstinting support before, during and after treatment – even donating her time off to organise open days for staff and members of the public, to explain the radiotherapy process.

Jane said: “I feel very pleased to have been nominated for this award and feel very privileged to have been chosen, not only as the Yorkshire and North Trent region Radiographer of the Year, but as overall UK winner.

"It is quite overwhelming and I still can’t quite believe it – a ‘once in a lifetime’ honour.

“I am especially looking forward to going to London for the awards ceremony, and am proud to be representing the dedicated radiographers in our region.”

All winners will collect their award at the annual prize giving ceremony taking place at the House of Commons on 8 November.