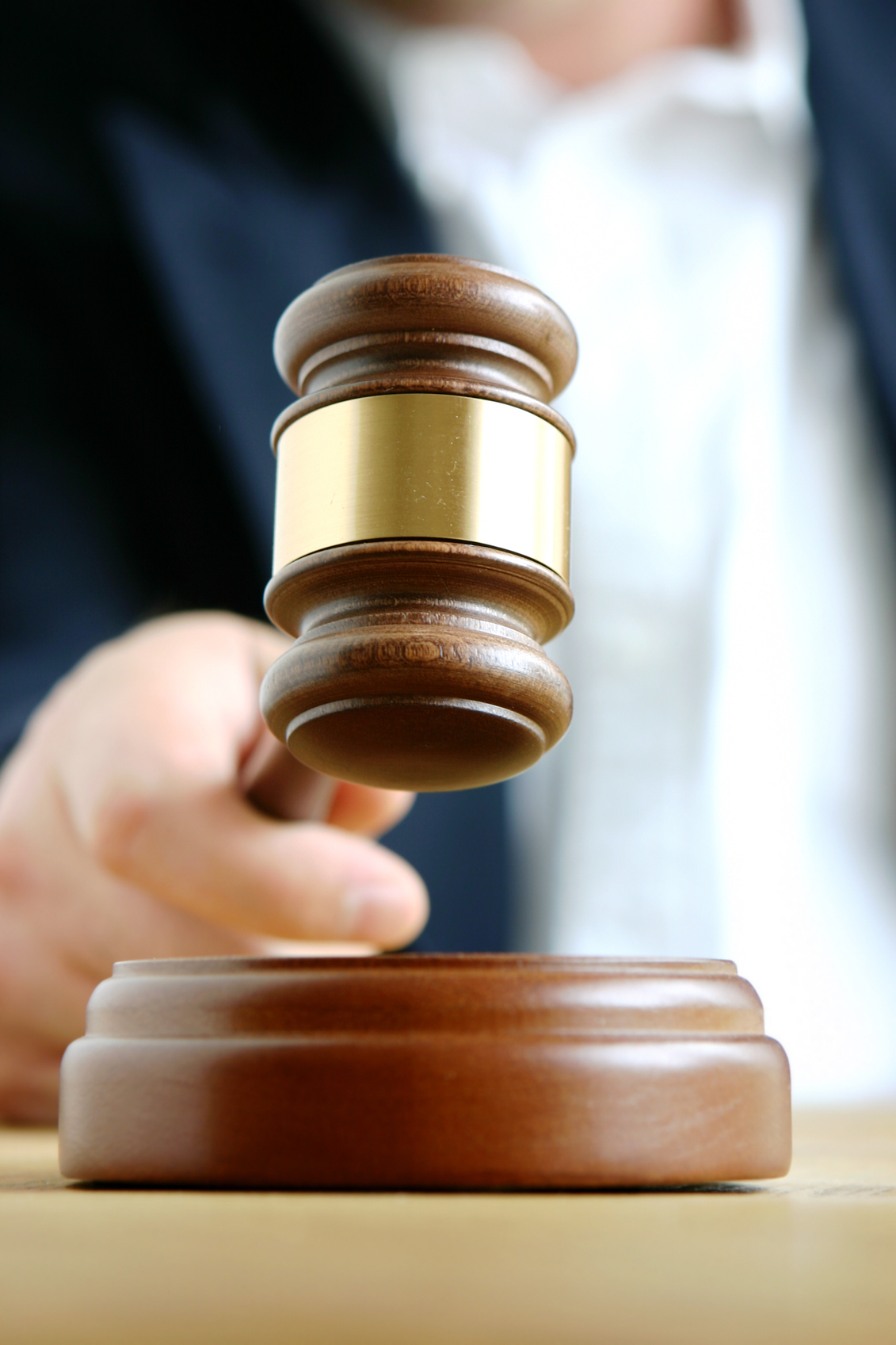 A radiographer has been struck off the HCPC Register following a review of a twelve-month suspension order imposed last year.

A panel heard that Marlo Medel was originally suspended after his fitness to practice was found to be impaired following a conviction for assault whilst employed at the Royal London Hospital, Barts Health NHS Trust.

The panel further heard that Mr Medel was sentenced to a nine-week period of imprisonment and a restraining order after pleading guilty to the offence.

Panel Chair, Brian Wroe, said: “The Panel has noted that Mr Medel has not engaged with the HCPC since January 2015.

“The panel can only conclude that in these circumstances he has not developed any insight, remorse or remediation and that he remains a risk to the public.”

The panel concluded that a striking off order was a proportionate sanction in order to protect the public.

Mr Medel was not present nor represented at the hearing.