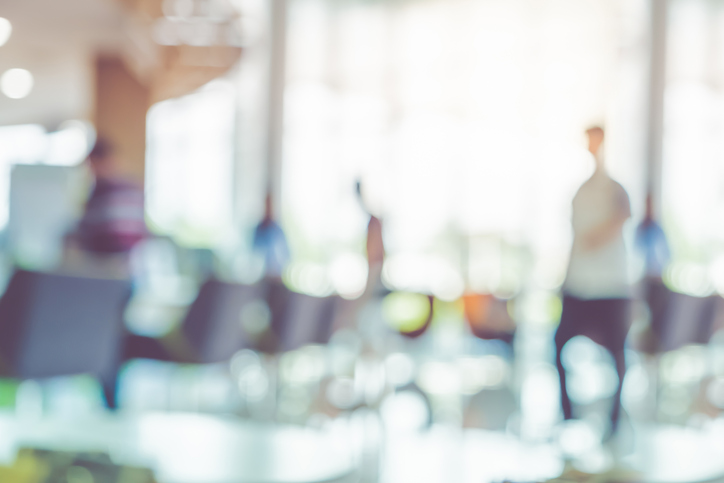 Radiographer Julius B Odu has been struck off the HCPC Register following a review of a suspension order originally imposed on 7 February 2017.

A panel of the Health and Care Professions Council Tribunal Service heard that Mr Odu was originally suspended for 12 months on the grounds of misconduct whilst employed with North Middlesex University Hospital NHS Trust.

The panel was told that Mr Odu’s failings included omitting to follow the protocols in various areas of his practice, as well as retrospectively amending patients’ records.

Panel Chair Deborah Fowler commented: “There is no adequate evidence of insight into the impact Mr Odu’s conduct could have had on patient safety and on the reputation of his profession.”

The Panel ordered for the name of Julius B Odu to be struck off the HCPC Register.

Mr Odu was present at the hearing but was unrepresented.

More details about the hearing.