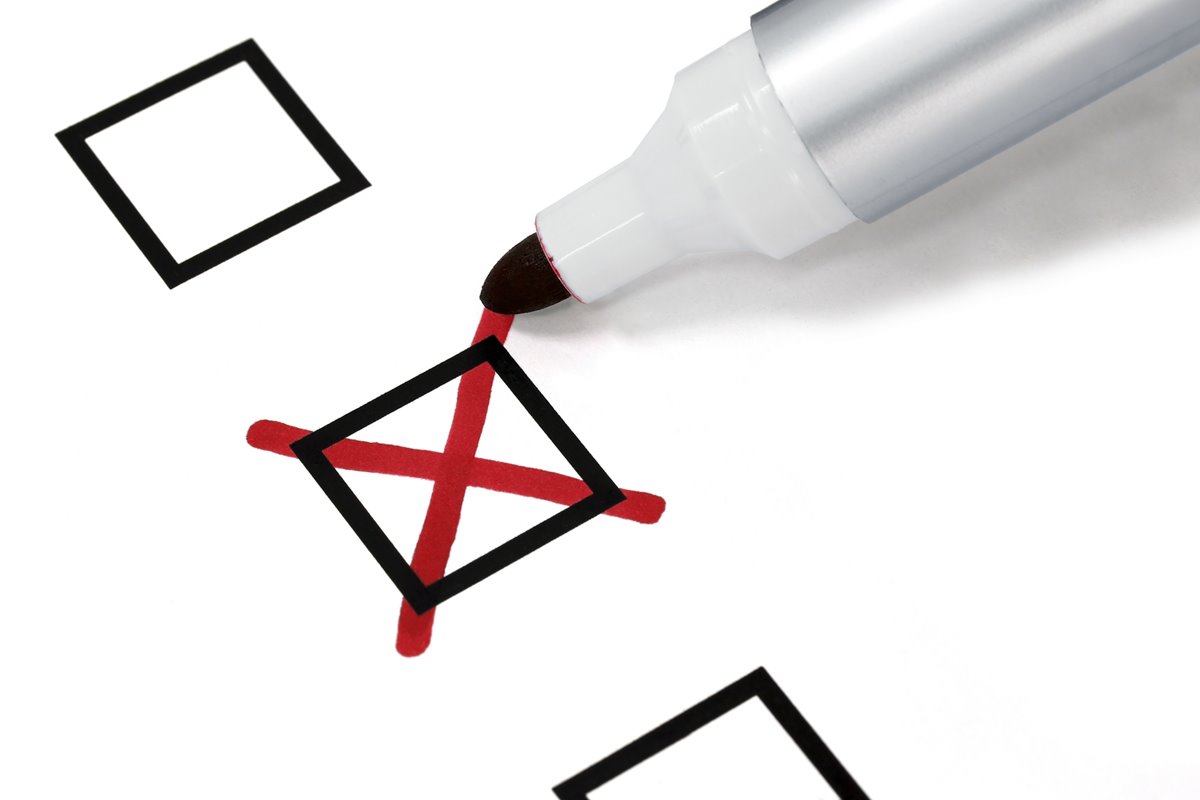 Radiographer struck off for ‘misconduct and dishonesty’