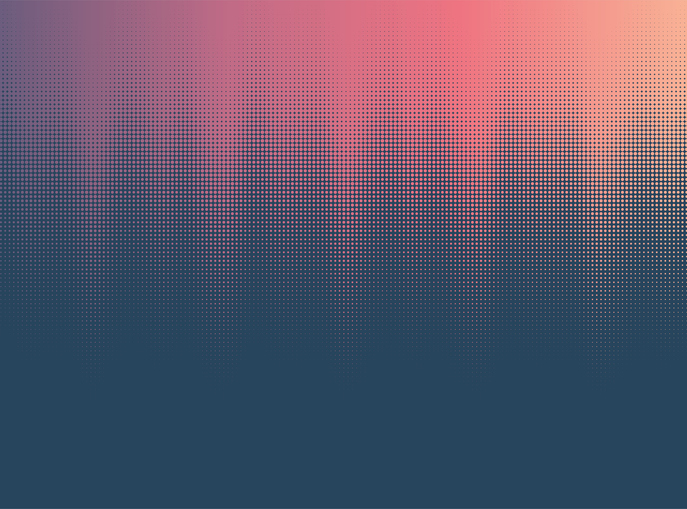 Radiographer struck off for conviction

Mr David S Hall (RA32365) has been struck off the Health and Care Professions Council Register on the grounds of conviction whilst registered as a radiographer.

A panel of the HCPC tribunal service heard that police received information that an indecent image of a child had been uploaded to the internet. On 16 January 2017 police officers executed a search warrant at Mr Hall’s home and recovered a laptop.

On 11 September 2017, Mr Hall pleaded guilty to the four offences and on 6 October 2017 he was sentenced to eight months imprisonment suspended for 12 months concurrent, and was required to undertake a rehabilitation activity requirement for a maximum of 60 days. In addition, he was also subject to the Sex Offender Notification Requirements for a period of 10 years, and a Sexual Harm Prevention Order for five years.

The HCPC panel chair, Graham Aitken, commented: “The criminal conviction in this case concerns the making and possession of indecent photographs of children. Such offences involve the exploitation, victimisation and re-victimisation of children. The number and type of offences indicates a systematic course of conduct. They are very serious offences.

“Apart from the fact that he pleaded guilty, the panel is not aware of any mitigation offered on his behalf. The panel has no evidence of insight or remorse or that he has addressed the underlying causes of his conduct in any way. In the circumstances, there is likely to be a significant risk of repetition. In the circumstances, a Striking Off Order is the only sanction which is sufficient to protect the public and maintain confidence in the profession and the regulatory process.”

The Panel ordered for the name of David S Hall to be struck off the HCPC Register.

Mr Hall was neither present nor represented at the hearing.

More details of the hearing.