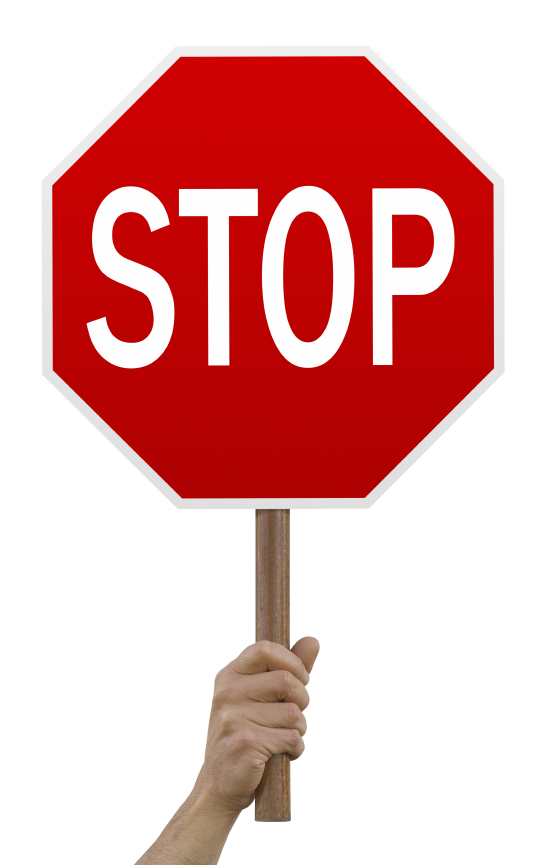 Radiographer struck off for misconduct and lack of competence

A radiographer has been struck off the HCPC Register after a review into a pre-existing suspension order for misconduct and lack of competence found he had failed to remedy the situation.

Charles P Hill was originally suspended from the HCPC Register in December 2012 after concerns were raised about his practise whilst employed at Norfolk and Norwich University Hospitals.

The suspension was extended in 2013, but the Panel heard that Mr Hill had failed to engage with the HCPC since then, deeming his fitness to practise was still impaired.

Panel Chair Nicola Bastin said: “Mr Hill’s failings continue to be present and, in the Panel’s opinion, his persistent non engagement demonstrates an unwillingness or inability to resolve matters.

“The Panel therefore considers that there is no other way to protect the public, or to bolster confidence in the profession, or the regulatory process other than making a striking off order.”

Mr Hill was not present or represented at the hearing.

Click here for the notice of the allegation, the full committee finding and the committee order.