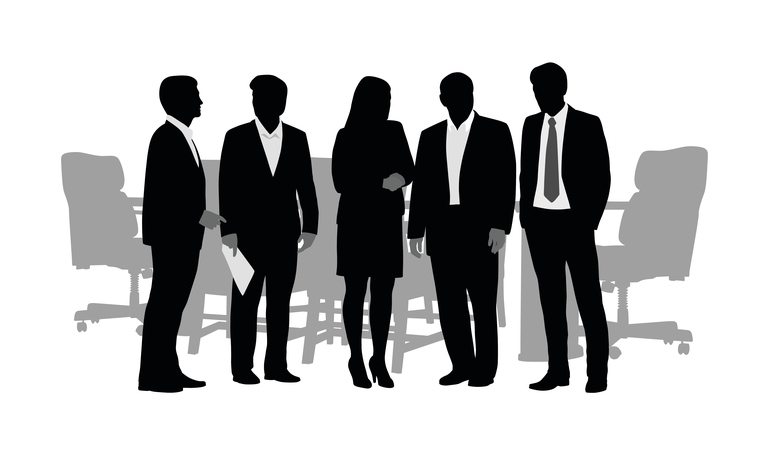 Radiographer struck off: has failed to engage for two years

Radiographer William Santos has been struck off the Health and Care Professions Council Register following a substantive review of a suspension order originally imposed on 30 March 2017.

A panel of the tribunal service heard that Mr Santos was originally suspended for 12 months on the grounds of misconduct whilst employed by InHealth Ltd.

The panel was told that Mr Santos’s failings included stating to Patient A, “I want to have sex with an English girl,” or words to that effect. He also sent Patient A a private message on Facebook, and pulled up Patient A’s gown and/or brushed her breast.

Panel chair Peter Vines commented: "Mr Santos has failed to engage for nearly two years. There is no information as to what Mr Santos is currently doing, or even in which country he is living.”

Mr Santos was not present or represented at the hearing.

More information about the hearing.