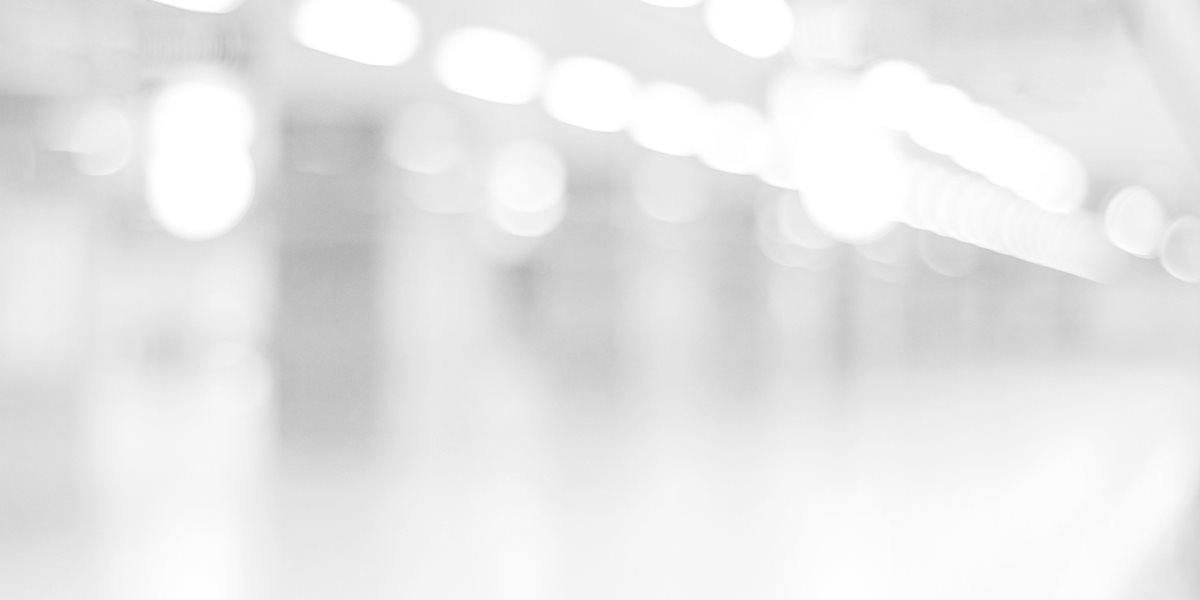 A panel of the Health and Care Professionals Tribunal Service (HCPTS) has struck off a radiographer from the register.

Jeffrey S Horn (RA27853) was convicted at Chester Crown Court of four counts of cruelty to a person under 16 years and a count of rape in a domestic violence case and was sentenced to 54 months imprisonment.

Whilst the HCPC Conduct and Competence Committee Panel recognised that the conduct which led to the convictions occurred in a domestic setting, it was concerned that the level of violence and aggression involved was so serious that consecutive sentences of imprisonment for the two types of offence were necessary.

The striking off order noted, “In these circumstances, the panel was unable to conclude that the registrant would not pose a danger to colleagues and members of the public he might encounter in the course of his professional life."

Having concluded that a lesser sanction in the form of a period of suspension would "not provide adequate public protection and would not be sufficient in the public interest," the panel determined that a striking-off order was the "only appropriate response."

Because he remains in custody, Mr Horn did not attend the hearing but the panel proceeded in his absence because it was "in the public interest." Mr Horn was provided with the option to arrange representation but he declined, saying, "I have no intention of working in hospitals after my release. Hence think this is a waste of your time + money!"

The full details of the hearing can be viewed on the HCPTS website.