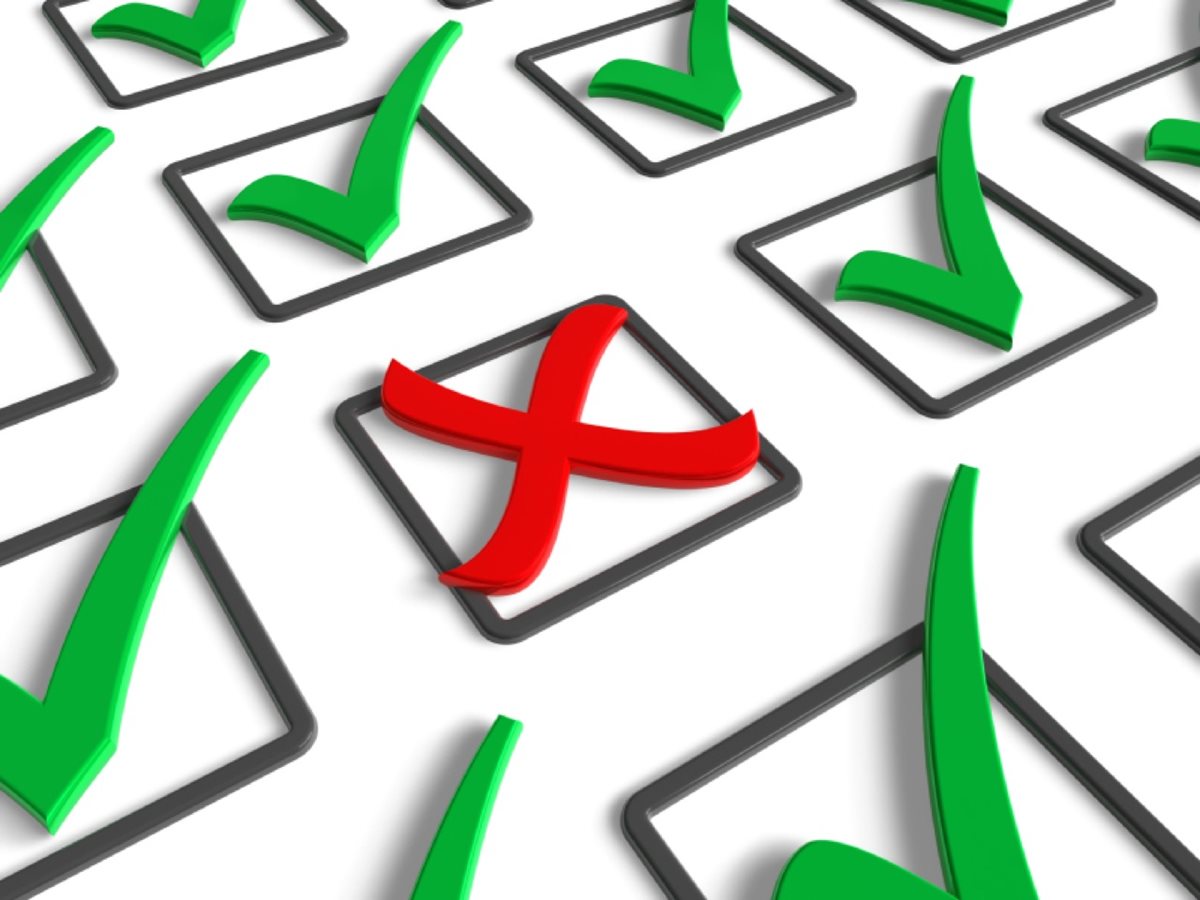 A radiographer has been struck off the HCPC Register after a hearing into an earlier imposed order found she no longer wishes to practice.

Judith Rosalind Chadwick was handed a conditions of practice order by the HCPC Conduct and Competence Committee in February last year on grounds of misconduct.

It was found that she had reused single-use masks on patients and had carried out a clinical procedure whilst her hand and/or finger was bleeding whilst working at University Hospital of Manchester.

Miss Chadwick sent in an email to the hearing stating that she had not been employed as a radiographer since July 2013 and did not intend to do so in the future.

Panel Chair Julian Weinberg commented: “In light of the representations from Miss Chadwick that she has retired and does not wish to return to the profession, a conditions of practice order would be unworkable and serves no useful purpose.

“The Panel is satisfied that this is a genuine indication of her settled intention not to practise as a radiographer.”

The striking off order will come into effect on 3 March 2016.

Miss Chadwick was not present or represented at the hearing.