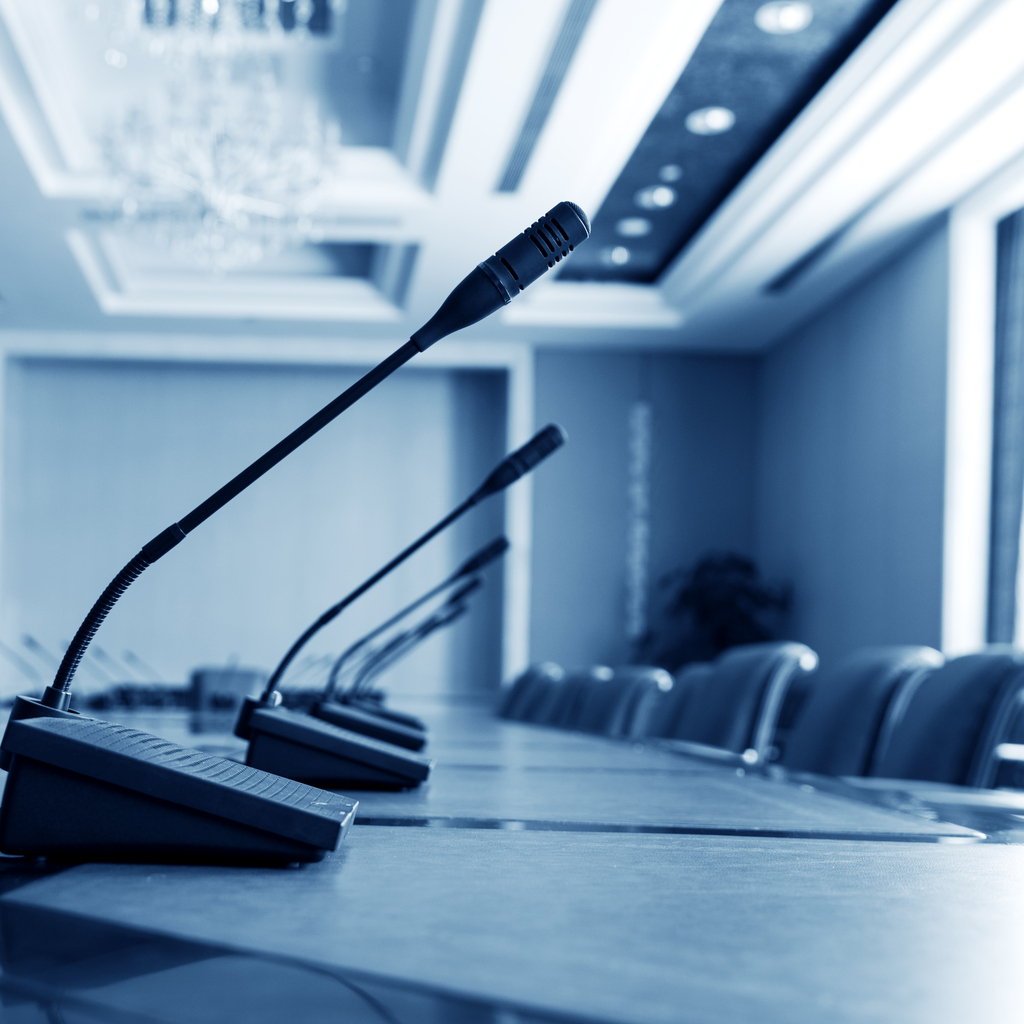 Radiographer Martin Helliwell has been suspended from the HCPC Register for six months following a second review of a suspension order originally imposed in 2015.

A panel of the HCPTS heard that Mr Helliwell was originally suspended for a period of twelve months on the grounds of misconduct and lack of competence whilst employed as a radiographer with Salisbury NHS Foundation Trust.

Panel Chair Rachel Cook commented, “The Panel took note that Mr Helliwell had not practised as a radiographer in the last year and therefore had not been able to remediate his misconduct and or lack of competence.

“Therefore, the Panel has determined that his fitness to practise remains impaired.”

Mr Heliwell was neither present nor represented at the hearing.