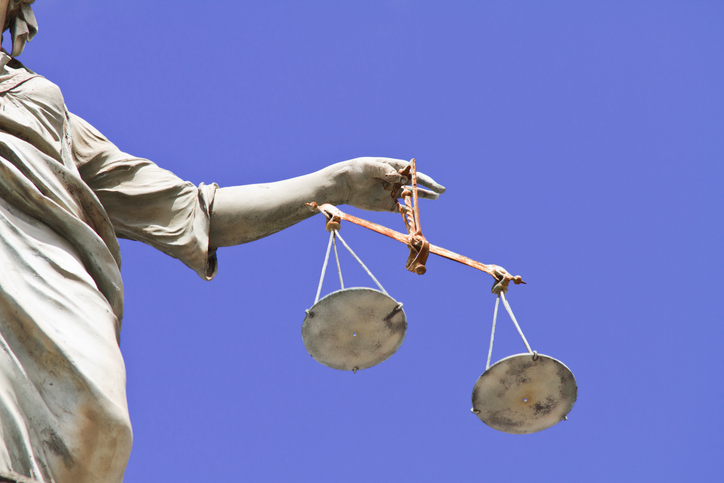 William Santos has been suspended from the Health and Care Professions Council Register for 12 months because of misconduct whilst employed as a radiographer at InHealth Limited.

He also stated “Do you not like me then, I’ve heard great things” and “What you think about what I said earlier”, or words to those effects.

The panel further heard that Mr Santos later messaged Patient A on Facebook and stated “I apologise for what happened today, I hope you’re not gonna hate me’.

Panel Chair Jane Everitt commented: “The panel noted that the misconduct was an isolated incident and did occur within the context of one appointment with one patient.

"However, the misconduct was not minor in nature. The two sexually motivated comments made to Patient A were serious failings which crossed the boundaries between patient and practitioner.

"Furthermore, the Panel concluded that a risk of repetition exists in view of a lack of evidence of full insight or remediation.”

Mr Santos was not present or represented at the hearing.

More details about the hearing and the allegations.