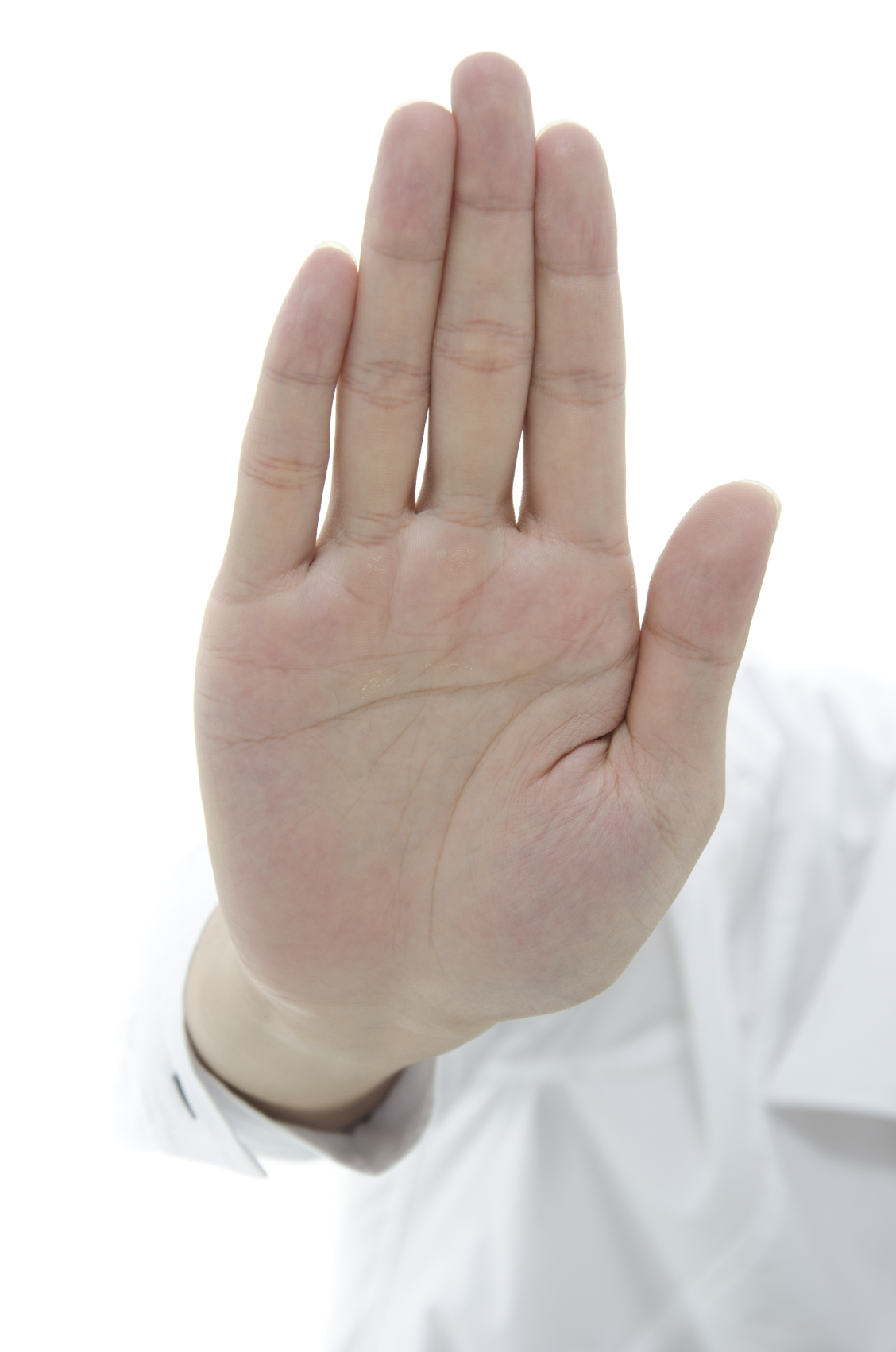 A radiographer has been handed a 12 month suspension from the HCPC Register  for misconduct and lack of competence after he was found to have carried out inaccurate assessment and scans.

Mr Chesstty M Muntanga, who was working for the Norfolk and Norwich University Hospitals NHS Foundation Trust, was first flagged to his service manager in April 2013 after concerns were raised about his competence in carrying out transvaginal scans.

A review was undertaken by the trust’s consultant radiologist, who noted Mr Muntaga’s “very poor technique” and recommended that he should stop work immediately, resulting in his contract being terminated.

The HCPC Panel heard that an internal audit of Mr Muntanga’s work found that from a random sample of 20 patient images, 19 of them were inadequate or inaccurate in some way.

Panel Chair Manuela Grayson said: “Mr Muntanga demonstrated a wide variety of failings in his practice, in particular the undertaking of TV scans in the knowledge that he was not competent to do so.

“It is the Panel’s firm view that, even now, he shows little insight into his failings and seems unaware of the potential risk he subjected the patients to.”

Chesstty M Muntanga was present and not represented at the hearing.