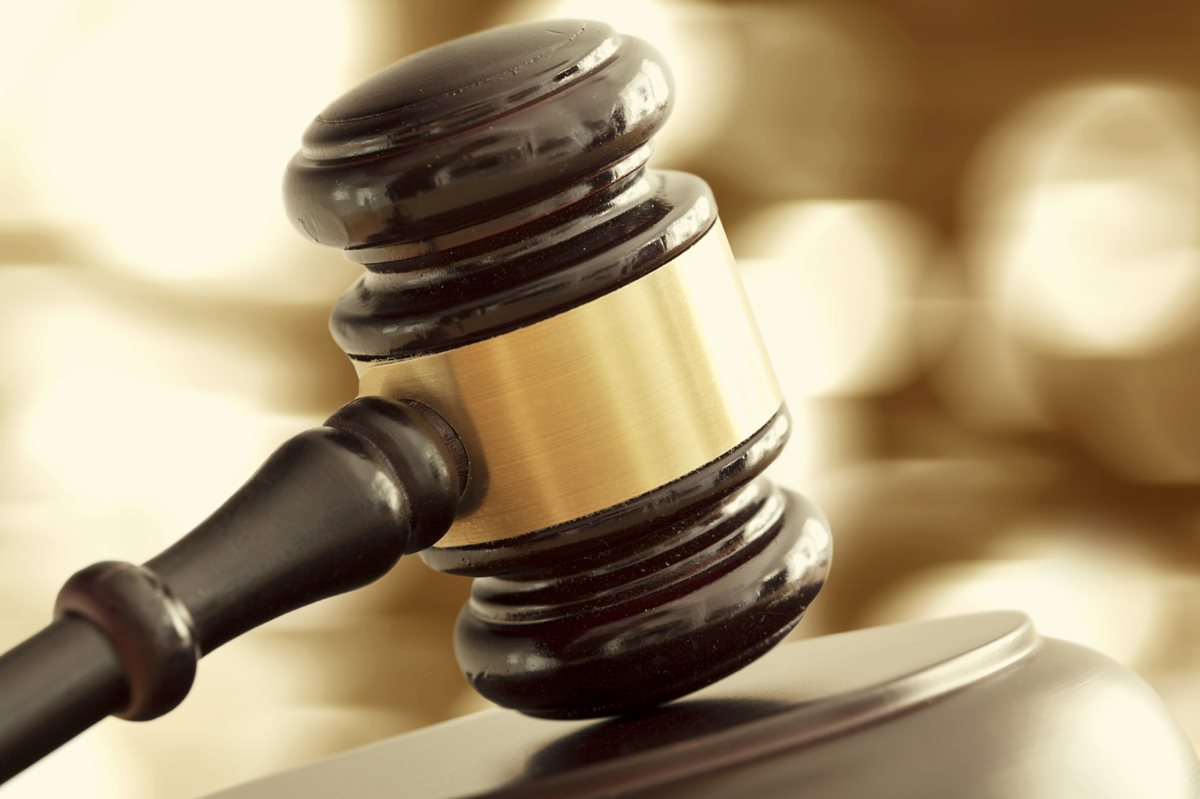 A radiographer has been suspended from the HCPC Register for 6 months after receiving a conviction for conspiracy to pervert the course of justice.

Yasmin Hosanee was found guilty at Kingston Crown Court last year and sentenced to three months imprisonment suspended for 12 months. She was also ordered to pay a £7,500 fine plus court costs.

The HCPC Conduct and Competence Committee heard that Ms Hosanee had provided a false witness statement to the police during a manslaughter investigation, which arose following the death of a care home resident in 2013.

Panel Chair Sarah Baalham commented: “A suspension order for six months is appropriate because this is sufficient to mark the seriousness of the offence, address the public interest considerations and maintain public confidence in the profession and the regulatory process.

“This was a single instance of dishonesty outside the work place during a difficult period in her life. A period of suspension will give her an opportunity to develop further insight and coping strategies. At the expiry of the period of suspension, the sentence of the court will have expired.”

Yasmin Hosanee was present and represented at the hearing.