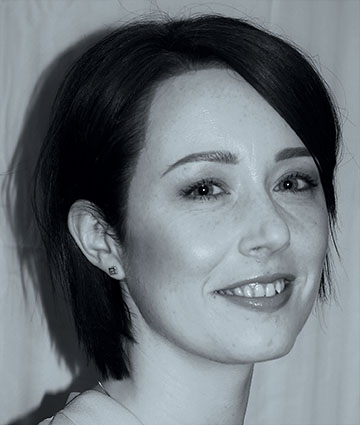 Radiographer wins national ‘We are the City’ prize

Janice St. John-Matthews, Allied Health Professions Associate Head of Department at the University of the West of England, has won a “We Are the City Rising Star” award in the education and academia category.

The Rising Star awards were introduced to showcase the UK pipeline of female talent below management, and to create 100 female role models across different industries and professions.

A rising star is defined as:

The awards were entered by 1,250 individuals and judged by a panel of 33 independent judges.

Over 35,000 public votes were received for the 200 shortlisted nominees.

Janice commented, “I am honoured to have been named a 2017 Rising Star.

“I would like to extend a thank you to Jenny Garrett, Executive Coach and Director of Reflexion Associates Ltd. who nominated me for this award.

“Also a big thank you to everyone who took the time to vote for me. The support from colleagues and students has been overwhelming.

“Finally well done to another radiographer, Emma Seaton-Smith, who was shortlisted in the Technology category. Meeting Emma at the shortlisting event in Bloomberg reminded me of the many transferable skills radiographers’ have and the many avenues where our skills can be applied.”