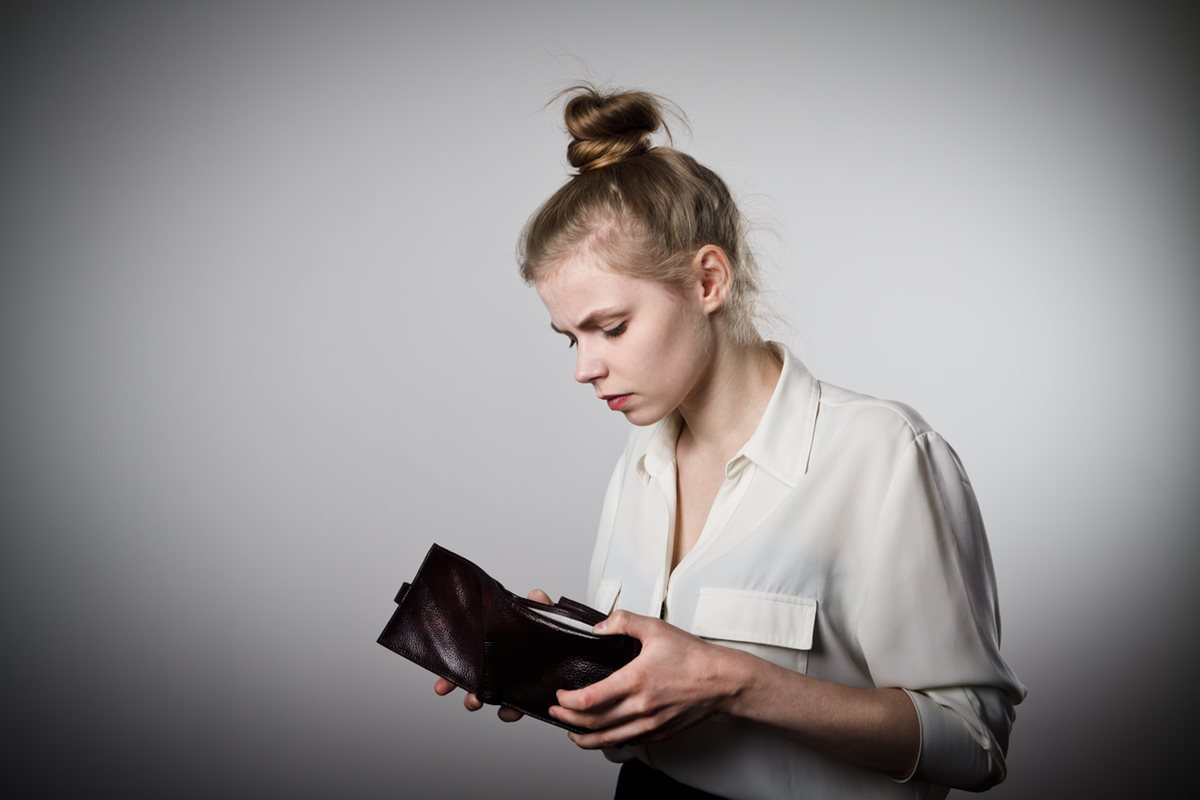 Radiography students left out of pocket by loan errors

Errors by the Student Loan Company (SLC) that are believed to potentially affect thousands of allied health professional students, including radiographers, as well as nurses, has resulted in overpayments ranging from a few hundreds to thousands of pounds.

Students from at least nine universities in England are affected. They have been told that they will not receive any further instalments because they have already had the money.

The issue affects second and third year's whose payments have not been adjusted to take into account the bursaries that they receive.

The problem has been compounded because some students claim that they queried the erroneous payments only to be told by the SLC that they were correct.

Because of the errors, students are complaining that they don't have the money to pay, rent food and other expenses.

Chloe Bunn, a second year student diagnostic radiographer, has been told that she owes £2500 and will not be receiving any more of her loan for the rest of the year.

"This has caused major issues for me," Chloe says.

"My ability to get to lectures and my hospital placement site whilst paying for living costs now seems impossible," she continues.

"Many other students have been affected by this including a few others in my cohort. It seems the system did not recognise we were receiving NHS bursaries, even after we pointed it out."

The Society is backing a campaign led by the Royal College of Nursing calling on the SLC to write off the money which has been overpaid and to continue making the scheduled payments for the remainder of the year.

The RCN claims that the largest overpayments have been made to students from the poorest households because of mistakes in means-tested grants. This group includes mature students who do not have the support of parents or other relatives and who have children or other dependants.

If you are an SoR student member and you have been affected by this issue, please contact the Society's student officer, Nichola Smith.